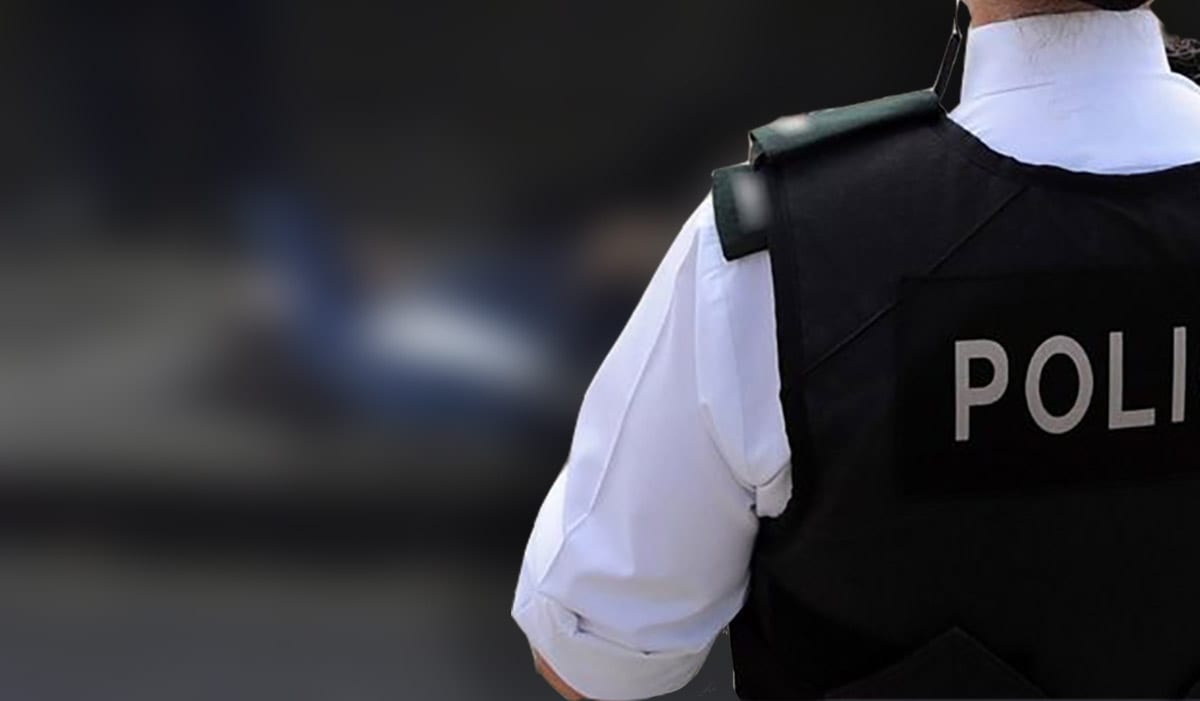 A man who assaulted his wife in Bessbrook, just weeks after being released from custody for a similar offence on the same woman, has been handed a suspended prison sentence.

The 28-year-old’s solicitor told court: “The prosecution are making a request for a restraining order which he accepts; this has turned into a very toxic relationship”.

John Bowden, of Windmill Drive, Dungannon had a plea of guilty entered on his behalf to a single count of common assault at Newry Magistrates’ on Wednesday.

Prosecution outlined that on September 26, at 6.50pm, police received a report of a domestic incident in Bessbrook.

Officers spoke to the injured party and she stated she had been coming in and out of the home whilst attending a neighbour’s house for a party whilst her husband – the defendant – was looking after their children.

The injured party observed that Bowden had been drinking and an argument began between the pair in relation to this, during which the defendant called his wife a “whore”.

She then asked her husband to leave to property and he reacted by striking her on the right side of her head.

The injured party asked again, but Bowden once more refused and proceeded to punch her two or three times to the head; this was incident was spotted by a friend before the police were called.

The defendant was later located and arrested, and when interviewed about the incident, he made no comment.

Bowden was asked about why he had left the property and he replied that he feared he would go back to prison having been released on September 16 for common assault on the same injured party.

Defence solicitor Siun Downey stated: “This was clearly a very nasty set of offences, which occurred shortly after that sentence for another offence on the same injured party, for which he has held his hand up.

“He did make no comment during interview but the reason for that was that there was no statement at the time; I would ask that he is given credit for his early plea albeit his record does him no favours.”

She continued: “The prosecution are making a request for a restraining order which he accepts, this has turned into a very toxic relationship”.

District Judge Eamonn King sentenced Bowden to three months in prison suspended for 18 months and a restraining order was put in place for a period of 18 months.