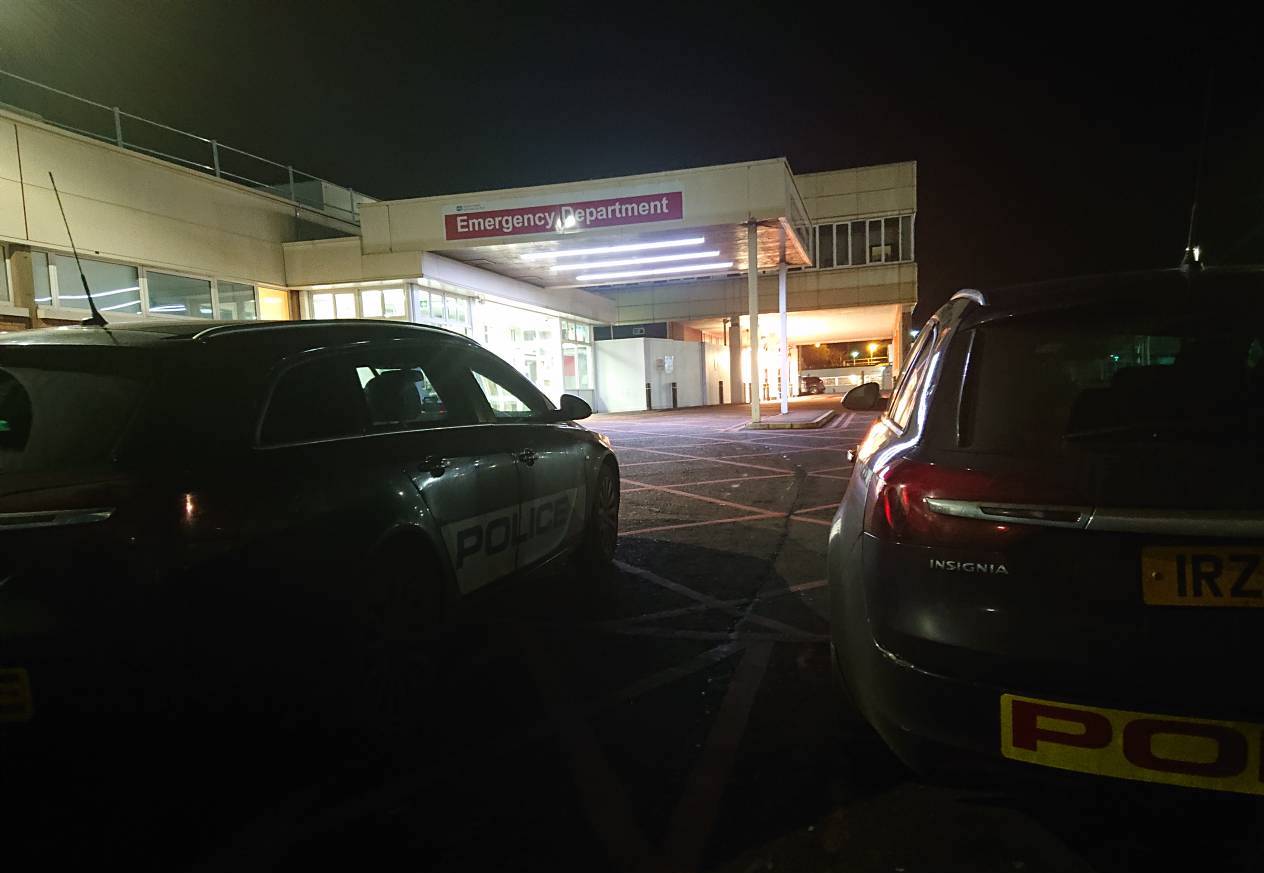 Detectives are appealing for information following the report of an assault on a man in Dungannon last night (Saturday 22 May).

Police received a report shortly before 11pm that a man, aged in his twenties, had been stabbed in the Killyman Road area.

Officers responded to the call, along with Northern Ireland Ambulance Service and the victim was subsequently transferred to hospital for treatment of his injuries where he remains at this time.

A man, aged 47 years old, was subsequently arrested on suspicion of grievous bodily harm with intent, and he remains in custody at this time, assisting officers with their enquiries.

Detective Sergeant Robinson said: “An investigation is underway to establish exactly what occurred and who was involved. I would appeal to anyone who was in the area shortly before 11pm and witnessed what occurred or, who may have recorded what occurred, to get in touch with us on 101, quoting reference 2258 of 22/05/21.”

A report can also be made online using our non-emergency reporting form via http://www.psni.police.uk/makeareport/

You can also contact Crimestoppers anonymously on 0800 555 111 or online at http://crimestoppers-uk.org/