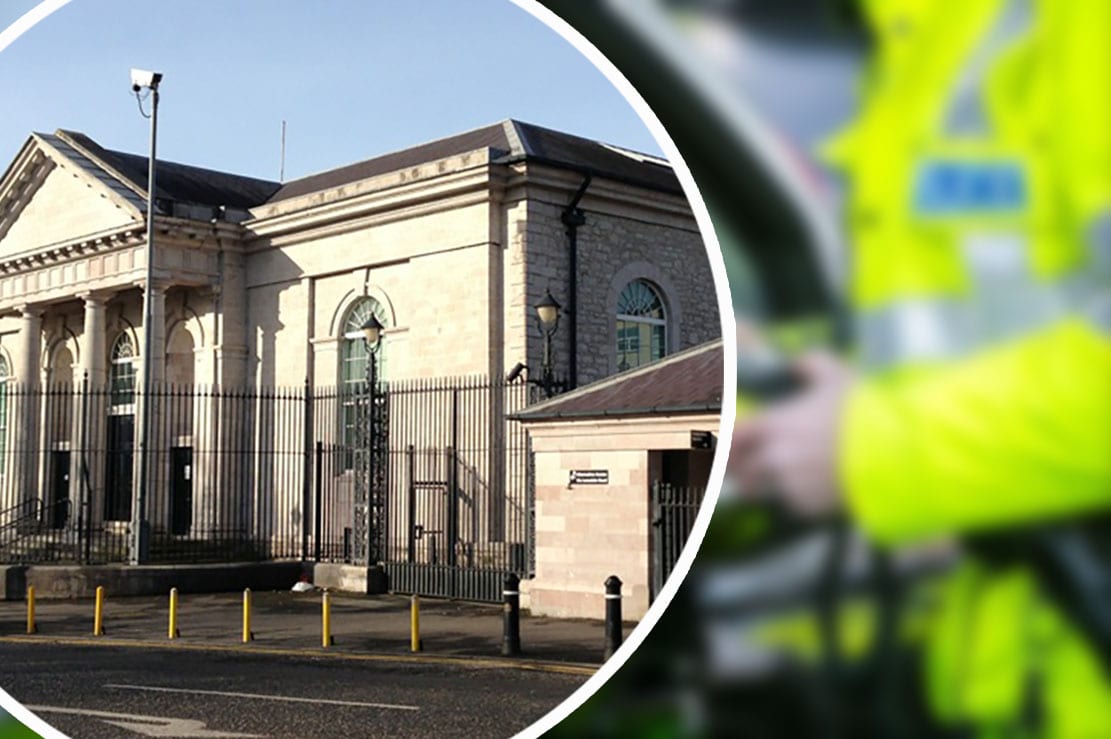 A man who got out of the driver seat of a car containing empty bottles of alcohol has been disqualified from driving for 12 months.

Court heard the 26-year-old denied being the driver of the vehicle but refused to inform police who had been driving.

Darren Rooney, of Lisnagowan Road, Dungannon, pleaded guilty to using a vehicle without insurance and being in charge with excess alcohol at Armagh Magistrates’ Court on Tuesday.

Prosecution outlined that on August 17, police received a report of a suspected drink driver in a Volkswagen Passat in Killylea.

Officers arrived to find the vehicle parked on the hard shoulder of the Killylea Road with damage to the front bumper and headlights.

Two males were observed exiting the car with the defendant being the one in the driver’s seat.

Police noted that both males appeared intoxicated with both having slurred speech and unsteady on their feet.

Officers also observed a number of empty bottles in the car, with a bottle of Buckfast in the cup holder of the vehicle.

Both males denied driving the car, claiming the driver had made off on foot.

Rooney failed a preliminary breath test at the roadside and an evidential sample taken in custody gave a reading of 51mg of alcohol in 100ml of breath.

During interview, the defendant denied being the driver of the car but refused to give any details on who had been driving and who owned the vehicle.

Defence barrister Scott McWhinney stated: “It must be conceded that this man’s record gives him no credit but he has nothing for this type of offence.

“He has been attempting to get himself back on the road legitimately.”

Rooney was disqualified from driving for 12 months and ordered to pay a fine of £200, along with the offender’s levy of £15.