Man dies and several others injured in horror Moy crash 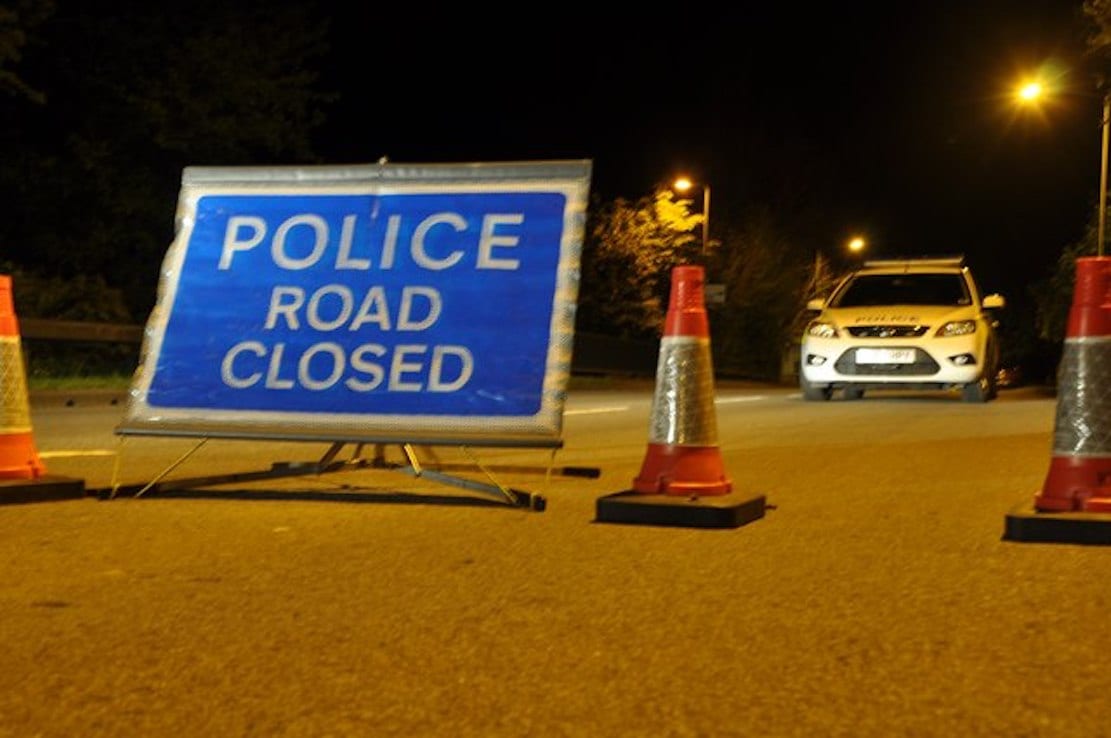 A man has died and several others have been injured following a collision in Moy.

Police confirmed the tragic news during the early hours of this morning (Thursday).

The incident happened on the Trewmount Road, less than two miles from the village, late on Tuesday evening.

A number of others involved were rushed to hospital.

A PSNI spokesperson said: “Sadly a man has died following the collision earlier on the Trewmount Road in Moy.

“A number of others who were injured are still receiving treatment.”

It is unclear at this stage how many others were injured.

The road remains closed this morning.