Man charged after raid on Cannabis factory in Moy worth estimated £210,000 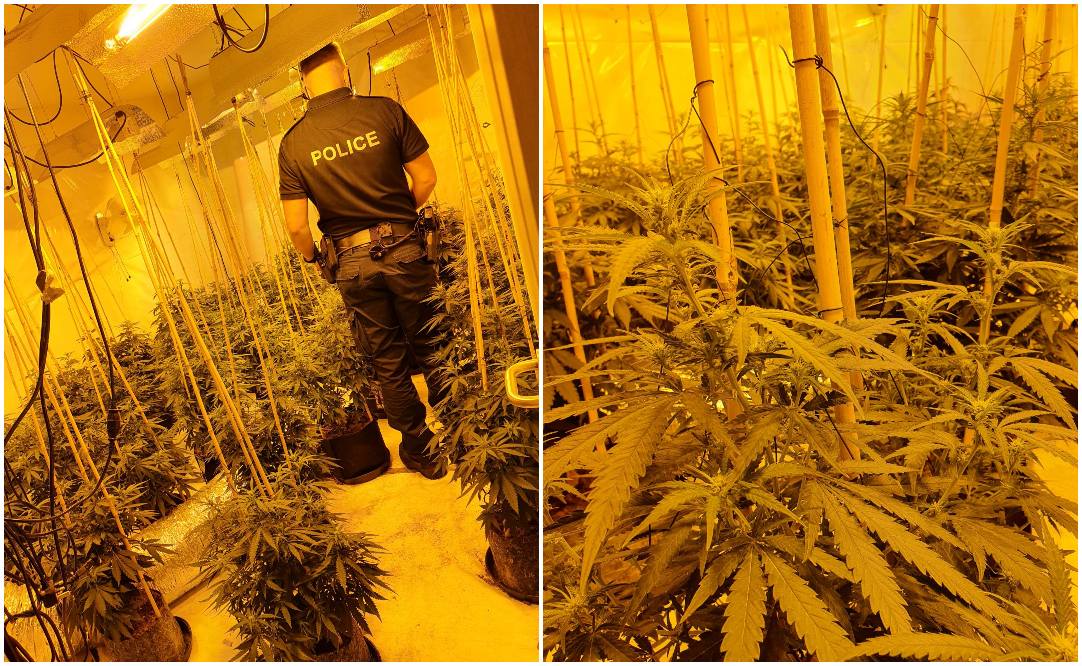 A 20-year-old man has been remanded in custody in relation to an alleged cannabis factory uncovered following a planned search by police in County Tyrone.

Jonas Kopustas from Ardean Manor, Moy appeared in court by video-link from police custody, charged with cultivating, possessing and intending to supply cannabis on 13 May.

He is further accused of possessing a prohibited weapon, namely CS Spray, damaging an electricity meter and preventing it registering usage..

When asked if he understood the charges, Kopustas replied: “My English is very bad. I don’t understand.”

A defence solicitor advised while his client had an interpreter during police interview, he was also legally represented and, “Everything was explained. I am content he does understand the charges and the matter can proceed.”

District Judge Michael Ranaghan proceeded to re-read the charges to Kopustas who then confirmed he understood.

A police officer told Dungannon Magistrates Court she believed she could connect the accused to all charges.

There was no application for bail with the defence pointed out, “There are issues with an address and the length of time in this jurisdiction.”

Judge Ranaghan remanded Kopustas in custody to appear again by video-link next month.

Speaking at the time, Inspector Alison Johnstone said: “We are committed to tackling the illegal supply and use of drugs and will continue to investigate those who profit from the consequent misery and harm.

“Our investigation into this incident is ongoing, and I would ask any member of the public who has any information which could be of assistance to police to contact the police on non-emergency number 101. Alternatively, information can also be provided to the independent charity Crimestoppers on 0800 555 111 which is 100% anonymous and gives people the power to speak up and stop crime.”