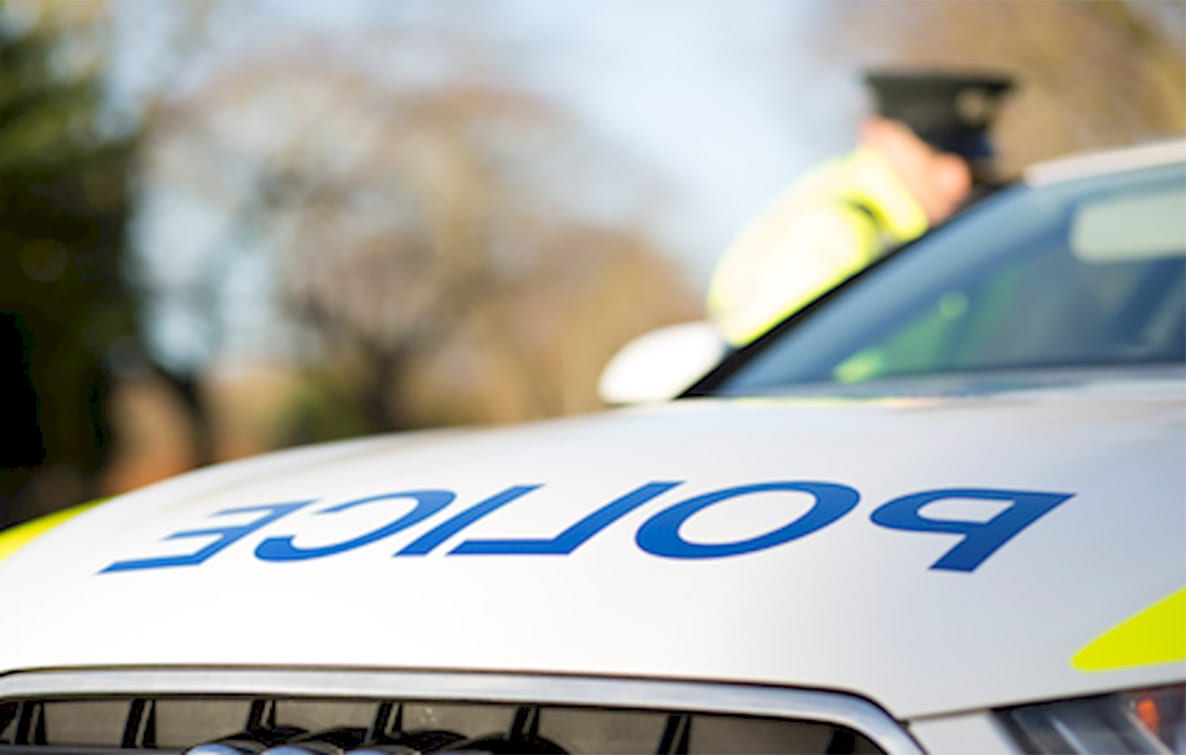 A Dungannon man who was caught driving whilst disqualified three days shy of the ban ending has been taken off the road for a further 12 months.

Court heard how the 41-year-old was also found to be in possession of Ecstasy and pregabalin but refused to provide a sample of blood or urine for testing.

Brendan Patrick Quinn, of Charlemont Road, had pleas of guilty entered to driving whilst disqualified, using a vehicle without insurance, failing to provide a specimen, possession of Class A and possession of Class B at Newry Magistrates’ on Wednesday.

Prosecution outlined that on July 19, police observed a male standing to the rear of a Vauxhall Vectra situated in the forecourt of a garage on Main Street, Camlough.

Officers noted that the male, who was identified as this defendant, was unsteady on his feet and was holding onto his vehicle as he moved.

A preliminary breath test was requested and Quinn agreed. He provided a sample of breath which resulted in a 0 mg reading.

Subsequent checks revealed that the defendant did not have insurance for the car and that he was a disqualified driver.

Quinn was arrested and taken to Dungannon Custody Suite, where during a search two tablets were located in one of his trouser pockets.

In custody, the defendant was given multiple opportunities to provide a sample of blood or urine for testing but refused.

During interview, Quinn confirmed the two tablets found were Ecstasy and pregabalin.

He denied being disqualified and claimed to have arranged insurance on the car after purchasing it on July 18 but could not provide proof.

Defence barrister Thomas Thibodeau explained that Quinn had fallen out with his father and left with nowhere to stay had been offered to be put up by a friend in Camlough.

He stated that the defendant had been disqualified on October 22, of 2019, for nine months and had been caught three days before the expiration of this.

The barrister said: “He was not aware of the exact date but he should have checked that. He had tried to provide a urine sample but the longer it went on the harder he found it.”

He added: “He is a recovering alcoholic who attends counselling three times a week and also suffers from ADHD. He is now living back with his father, who he sees as a stabilising influence.”

District Judge Eamonn King disqualified Quinn from driving for 12 months and ordered that he pay a fine of £1,000, along with an offender’s levy of £15.