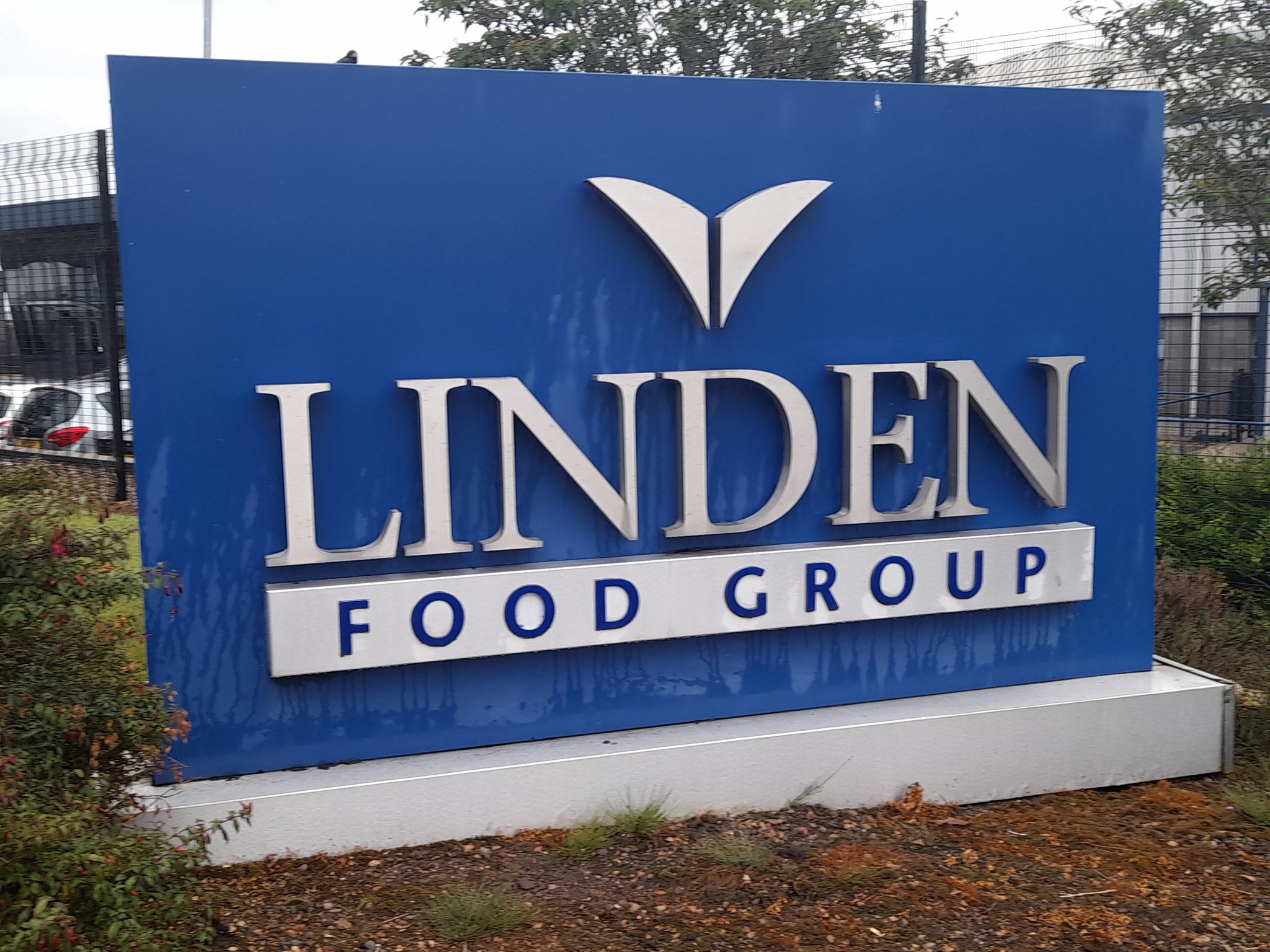 A Dungannon food processing firm say they are investigating the circumstances in which a colleague tragically lost his life.

Linden Foods have expressed their sympathies to the man who died at their food processing plant on the Eskragh Road earlier today (Thursday).

“Following a fatality today, our thoughts are with the family, friends and workmates of our deceased colleague,” said a company spokesperson.

They added: “Safety is a priority at Linden Foods and we are investigating the circumstances of the tragic accident and fully co-operating with the relevant authorities.

“We will be providing full support to those colleagues impacted by this tragic incident.”

It’s understood the man was from the Dungannon area.

Mid Ulster MP, Michelle Gildernew, said the community was stunned by the news.

“My thoughts are with the family, friends and loved ones of this man who are receiving the awful news of his tragic death,” she said.

Sinn Fein councillor Dominic Molloy, who works at Linden Foods, said staff were in a state of shock.

“I worked on the same floor as the young fella and it’s a very tragic incident primarily for his family,” he told the Belfast Telegraph.

“My heart goes out to them and I would send my condolences. The entire plant is in shock, the guys that work in that part of the factory have been sent home.”