Historic sites and cultural wonders await you in Mid-Ulster 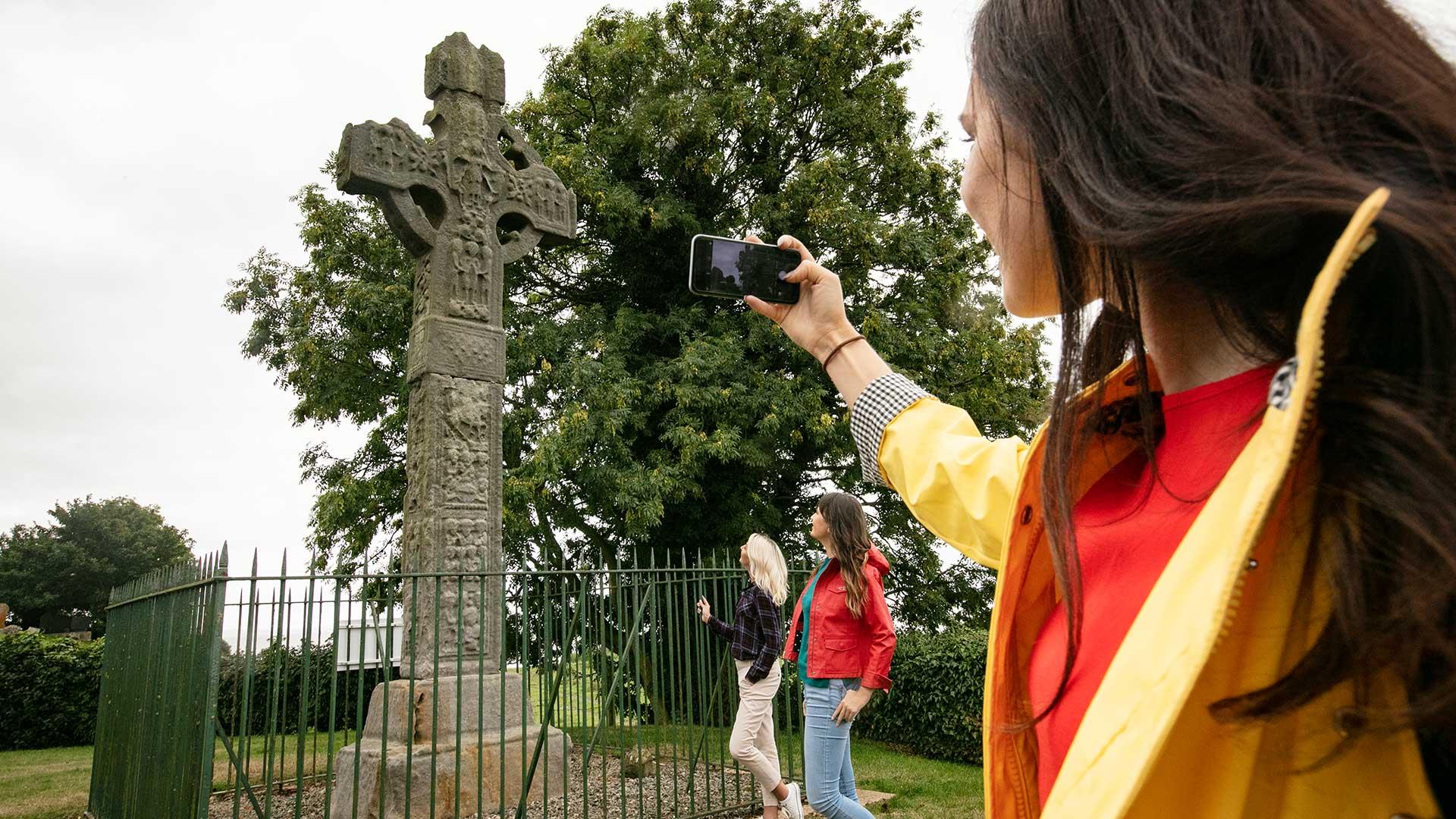 Killymoon castle sits in picturesque surroundings overlooking the Ballinderry River on the outskirts of Cookstown just 50 miles from Belfast by car.

Nash’s asymmetrical design, featuring both round and square towers, makes Killymoon one of the most distinctive castles in Northern Ireland. The castle is a grade A listed building.

The castle was originally built in 1600 for James Stewart, six generations of the Stewarts lived in the castle until 1852 and has been described ‘as one of the most aristocratic residences in the province of Ulster’.

Travel to the the historic village of Donaghmore near Dungannon, home to one of the best preserved crosses of its kind in Ireland – over 1000 years old, dating back to the 10th Century. These crosses served to mark the site of a Monastery and were also an important teaching tool.

It is believed that the High Crosses from Donaghmore were hidden by burying them during turbulent times in the early 1600s. The High Cross is actually parts of two separate crosses, as sections of the High Cross were recovered from the “Cross Field” behind the current site of St Patrick’s Catholic Church. It was then erected in its current position in the village in 1776.

Walk among the Bronze Age structures of Beaghmore Stone Circles. Discovered during peat cutting in the 1940s the site at Beaghmore consists of 7 stone circles. All of the rings are associated with cairns and a stone row runs towards these cairns which date back over 3500 years.

Most of the stones on this lonely site are less than a metre tall, however the complexity of the ritual they suggest is impressive.

Mid-Ulster  is peppered with archaeological sites, ancient Mid-Ulster awaits you!