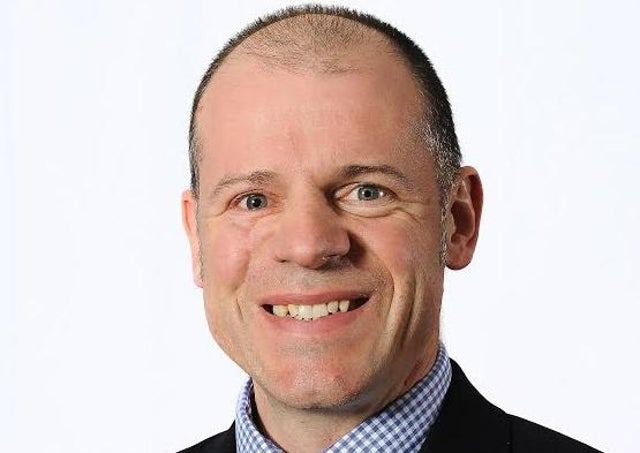 Mid Ulster District Council’s former Chief Executive was the local authority’s only senior official to receive a financial package totalling more than £100,000 in the 2019/20 financial year, it has been revealed.

Analysis by pressure group The TaxPayers’ Alliance, has produced a UK wide council by council breakdown detailing all employees whose remuneration exceeds £100,000.

This is made up of a salary of £117,000 and £23,400 in pension contributions, according to the figures published by The TaxPayers’ Alliance.

It should be noted that Mr Tohill announced he was leaving the position in August last year and it will be at least another 12 months before the remuneration of his successor, Mr Adrian McCreesh, appears in this data.

With only one officer receiving more than £100,000 Mid Ulster District Council ranks 10th out of Northern Ireland’s 11 councils with only Causeway Coast and Glens Borough Council paying no staff more than £100,000.

In contrast, Mid and East Antrim paid the most staff more than £100,000 with the figures showing eight staff recieved more than £100k.

The Town Hall Rich List is part of The TaxPayers’ Alliance drive to improve transparency and accountability for local authorities, by letting the public see exactly what senior staff at council offices across the UK are being paid.

All data in the publication is sourced from councils’ statements of accounts which are publicly available, the campaign group says.

Speaking about the salary awarded to the Chief Executive, a spokesperson for Mid Ulster District Council said: “Chief Executives’ salaries in Northern Ireland councils were set in 2013 independently of the councils and are stipulated in three bands.

“Band one is the highest and applicable only to Belfast City Council and band three is applicable to the majority of councils here (eight), including Mid Ulster.”

Reflecting on the rate of remuneration of senior council officers in Mid Ulster, The TaxPayers’ Alliance grass roots campaign manager, Harry Fone said while the District’s residents are getting better value than most, Council must ensure spending is kept under control.

“With only one member of senior staff receiving over £100,000, Mid Ulster residents have faired better,” said Mr Fone.

“But this doesn’t mean Council bosses can rest easy. Rates are still a big drain on many people’s finances.

“Keeping spending under control is key, ratepayers deserve nothing less.”

The Chief Executive of The TaxPayers’ Alliance, John O’Connell said: “Taxpayers want to know they are getting value for money from their local authority leadership.

“At the onset of the coronavirus crisis, thousands of town hall officials were taking home huge sums. While councils were plunged into tackling the pandemic, many staff will have more than earned their keep, but households have nevertheless struggled.

“These figures should shine a light on the town hall bosses who’ve got it right, but also allow taxpayers to hold to account those who aren’t delivering value for money at this critical time.”

The TaxPayers’ Alliance’s Town Hall Rich List 2021 can be found at https://www.taxpayersalliance.com/town_hall_rich_list_2021