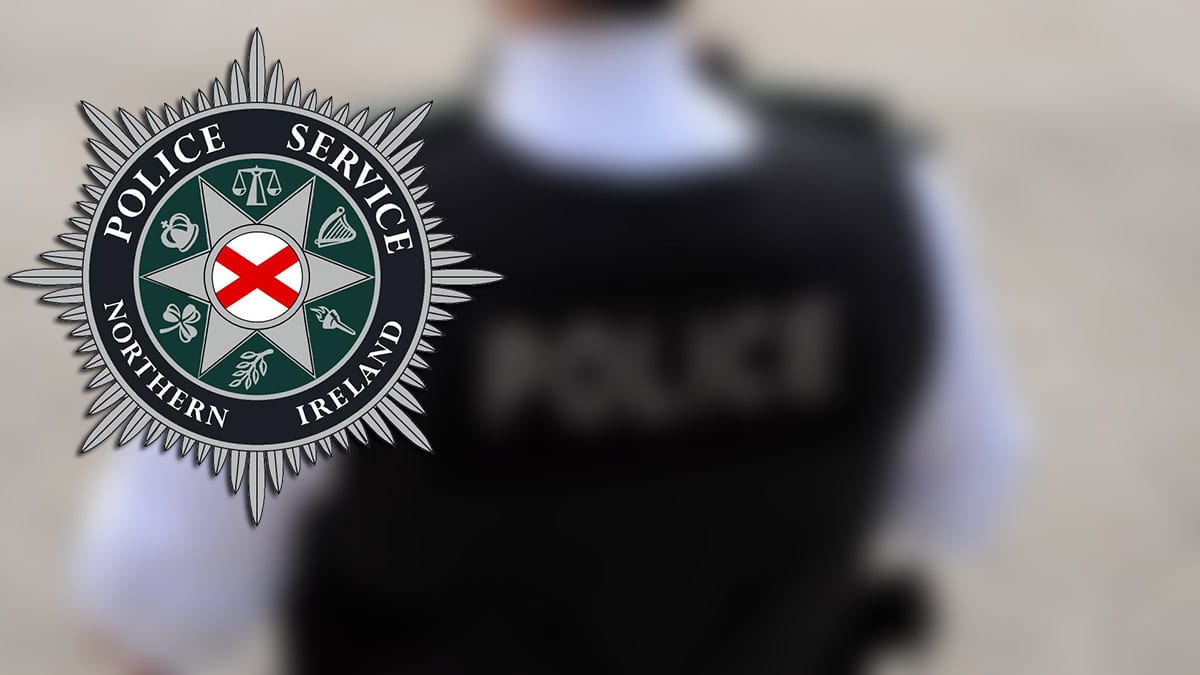 The judge’s comments – made during a contested hearing at Dungannon Magistrates Court in March 2015 – led to a referral to the Police Ombudsman’s Office from the Public Prosecution Service.

The charges, which related to an arrest at a house party in Dungannon the previous December, were subsequently dismissed after the judge said “justice would not allow him to pass over false evidence” from the police officers over the issue of entering the property.

Questions had been raised over the legality of the officers’ entry to the house during the case of a man arrested at the party and charged with breach of the peace, disorderly behaviour and resisting police.

On giving evidence in court the two police officers said they were invited into the property – which they had attended on three occasions – by a minor who had previously asked for some people to be removed.

Both the minor and his older brother, who was facing the charges, denied this.

But the officers’ evidence conflicted with the statement of a colleague who had also attended the scene which was contained in an associated PPS file.

That file related to a separate charge of possession of a Class B drug by another individual at the party.

That officer said he had entered the property under Article 19 of the Police and Criminal Evidence Act after witnessing a fight in the hallway.

The two officers’ notebooks had not been provided to the PPS before they gave evidence in court so the PPS had therefore been unaware that other police officers – a total of five – had been present in the house.

On being formally interviewed by Police Ombudsman investigators the two officers criticised by the judge both denied having entered the property illegally as well as attempting to pervert the course of justice and committing perjury.

Notebook entries from the five officers tasked to attend the incident were examined by investigators but their conflicting accounts and poor record keeping meant the Ombudsman was unable to ascertain exactly how they had gained access to the house on the three occasions they had attended.

Whilst there was no evidence to suggest a deliberate attempt to pervert the course of justice or commit perjury by either of the two police officers criticised, Police Ombudsman investigators said they appeared to be “vague and unprepared” when giving evidence in court due to their poor record keeping.

Whilst there is no dispute that police attended the house in relation to two reports of an ongoing noisy party and entered the property on three occasions, the accounts of the five officers in attendance were so inconsistent that the exact manner of their entry into the property on each occasion could not be confirmed.

Some of those inconsistencies included a sergeant’s witness statement which varied from those of the two constables in his crew.

The Police Ombudsman’s Office recommended that all five officers be subject to disciplinary action.

The PSNI has since acted on this recommendation.