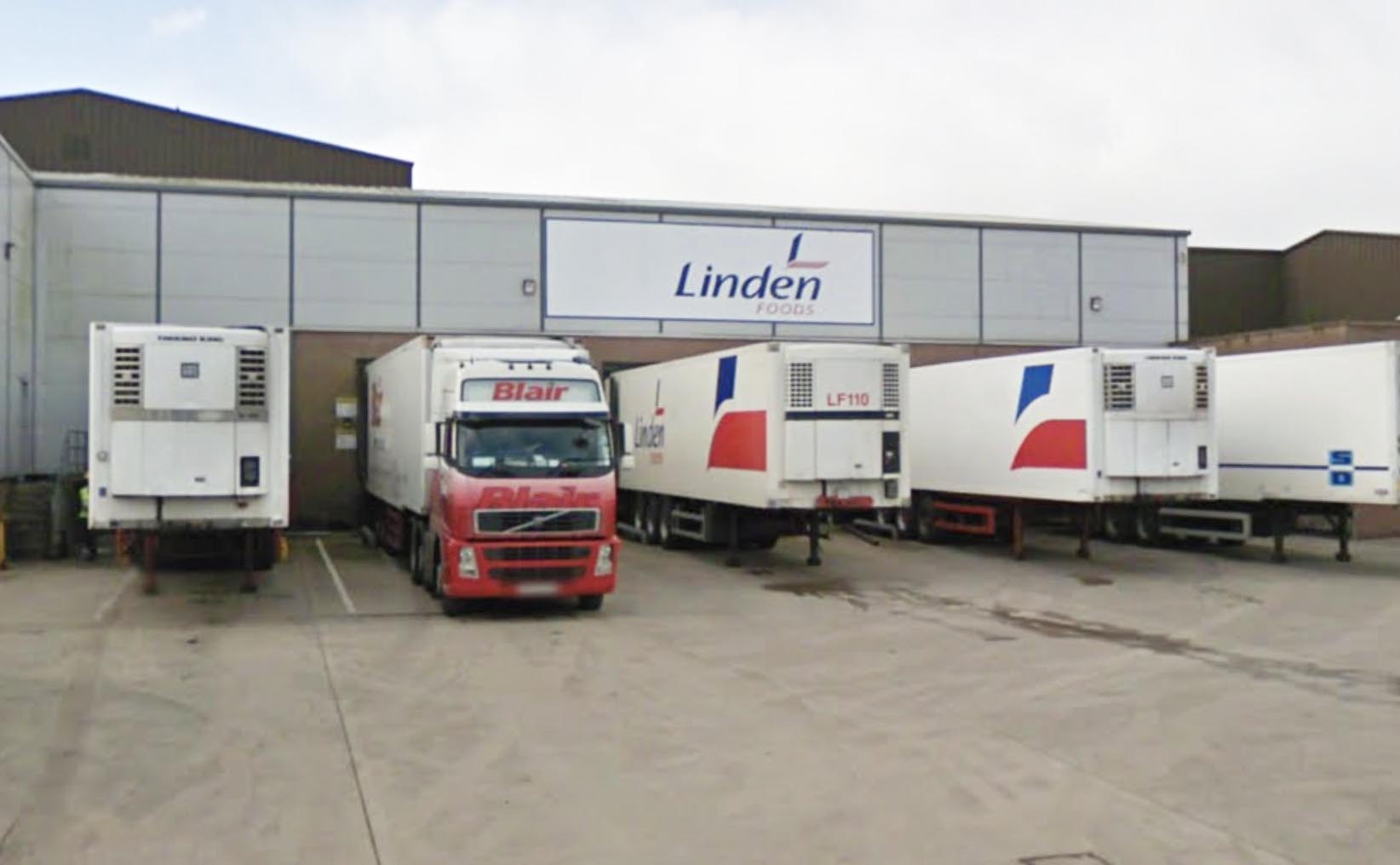 Emergency services are currently dealing with a serious work place incident at a factory in Dungannon.

Police and ambulance crews are on the scene at the Linden Foods factory in the Granville Industrial Park on the outskirts of the town.

A spokesperson for the Health and Safety Executive Northern Ireland (HSENI) told Armagh I: “HSENI is aware of an incident in the Dungannon area and inspectors are attending the scene.”

It’s the second serious work place incident locally in just 48 hours following a fatality at a concrete plant in Tandragee on Tuesday morning.

Matthew Biggerstaff, who was only 21, died tragically in a work place incident at the Taranto plant on the Old Scarva Road.