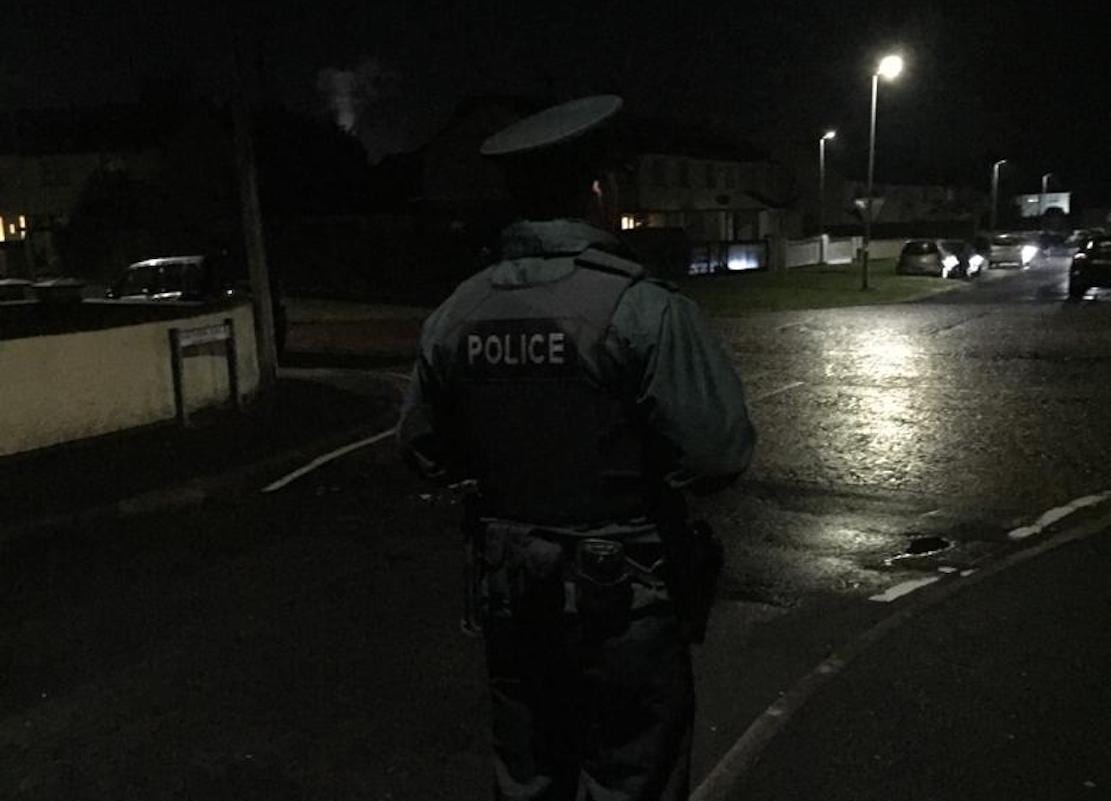 An elderly couple and their son were assaulted during an armed raid on their Dungannon home.

Police have confirmed three men have been arrested by detectives investigating the aggravated burglary, which happened shortly after 8pm on Tuesday at a house on the Kilnacart Road.

Three men entered the premises and stole a sum of cash, before fleeing on foot.

The occupants sustained cuts and bruises and were left shaken by their ordeal.

The suspects, aged 35, 66, 24, were later arrested on suspicion of aggravated burglary, and were taken to police custody, where they remain at this time.

A PSNI spokesperson said: “Enquiries are ongoing, and detectives would ask anyone who may have any information about this incident, or who may be able to help with the investigation, to contact them on the non-emergency number 101, quoting reference number 1645 09/03/21, or to submit a report online using the non-emergency reporting form via http://www.psni.police.uk/makeareport/.