Dungannon man scammed out of £1,000 with HMRC Whatsapp scam 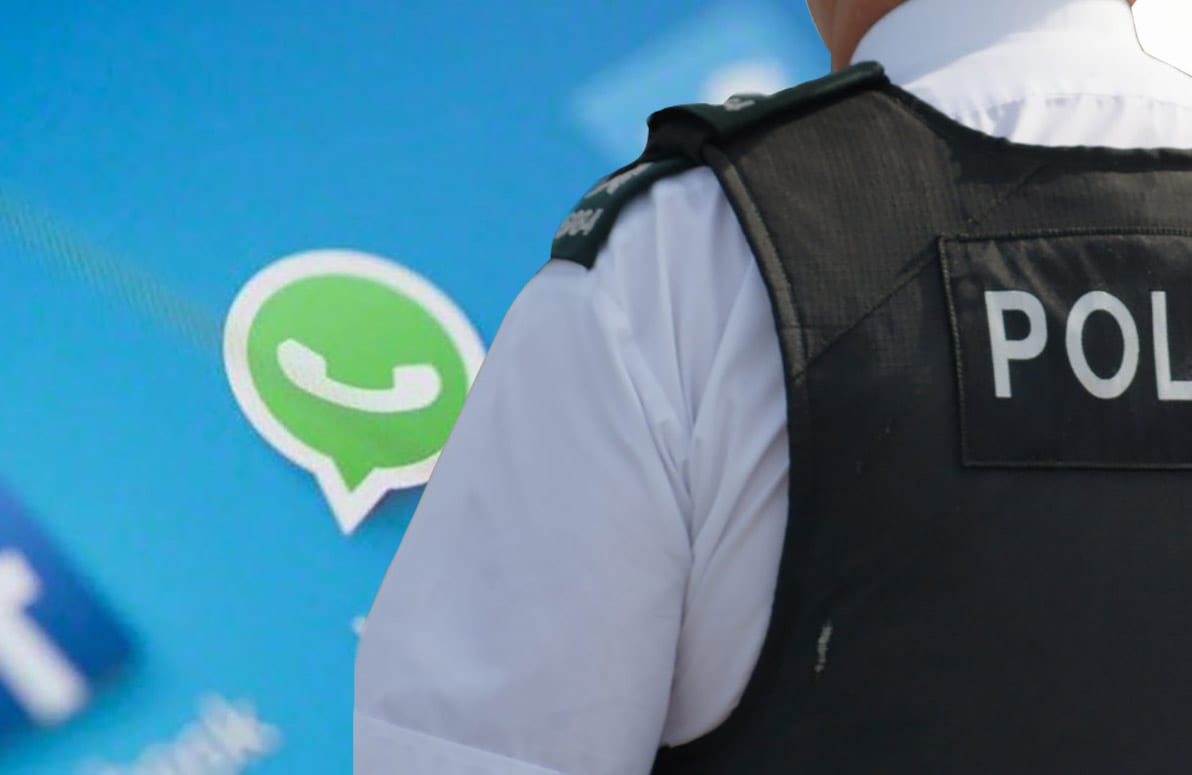 A Dungannon man was scammed out of £1,000 after receiving a call from a male claiming to be from HMRC.

The Police Service of Northern Ireland is urging the public to be on their guard against scammers who continue take advantage of older and more vulnerable people within our community.

From April to July police have received almost 300 reports in relation to HMRC scams, with scammers getting over £11,000 in June and July alone.

In one incident recently a man in Dungannon received a phone call from a male claiming to be from the HMRC and who told the victim he owed them a significant amount of money.

The man was instructed to purchase ten Amazon vouchers at a cost of £100 each and send pictures of these vouchers to a number via Whatsapp – he did this and was unfortunately scammed out of £1,000.

Chief Superintendent Simon Walls said: “Scammers have once again shown that they are creative and will do whatever they can to con people out of money. They don’t care who their victim is, they just want the money and will employ whatever tactic is necessary.

“I am urging people to take extra precautions to protect themselves from such callous callers. Be sceptical and on your guard, if you think something is suspicious about the nature of the call, it usually is a scam.

“HMRC will never cold call you to demand money. They will never ask for payment in vouchers.

“If you have any suspicions at all about a call you receive, hang up and phone the organisation the person is claiming to represent to check their authenticity. Ideally, make the call from another telephone so you can be sure the original caller has not remained on the line. Never be pressured into a transaction over the phone.

“If you have any concerns about unsolicited calls, emails or letters then please report it to Action Fraud via their website www.actionfraud.police.uk or by phoning 0300 123 2040.  You can also call police on the non-emergency number 101.”

For further advice and information visit www.nidirect.gov.uk/scamwiseni or the ScamwiseNI Facebook page @scamwiseni