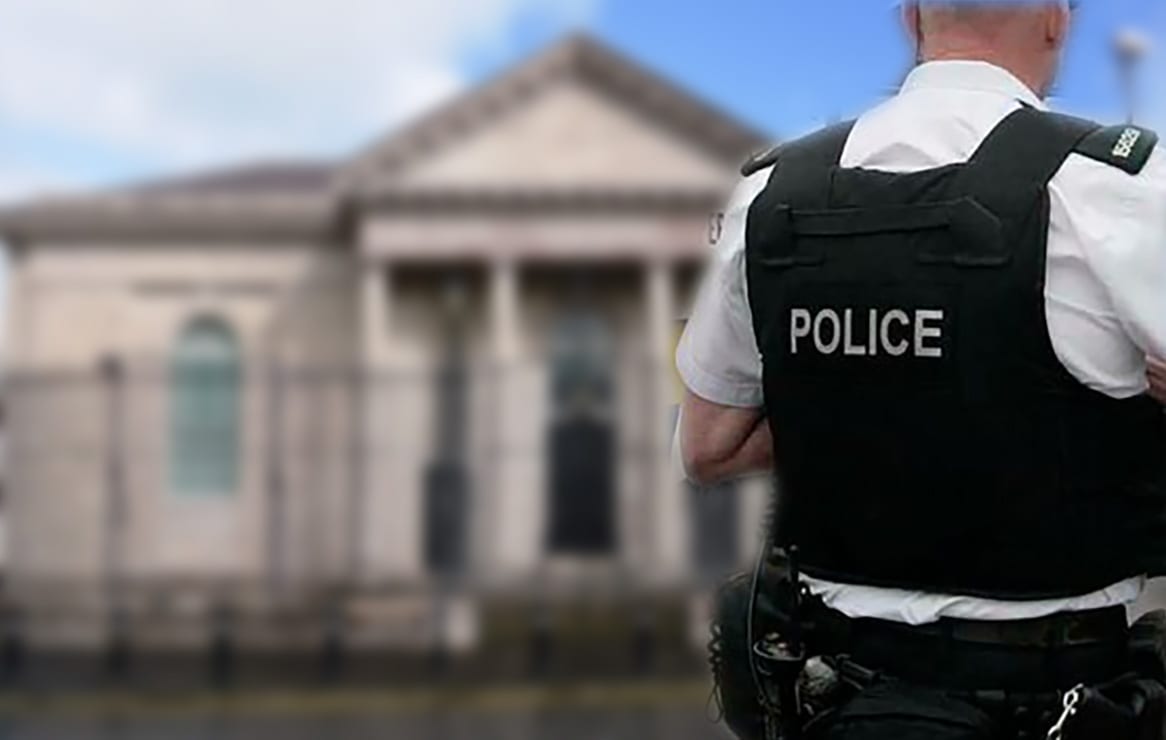 A man who is accused of possession of cocaine with intent to supply it to another will face Crown Court proceedings next month.

The 37-year-old appeared at Armagh Magistrates’ Court, sitting at Newry on Tuesday, for the purposes of a preliminary enquiry (PE), the legal process during which a case is referred to the higher court.

As the charges were read, it was heard that the defendant is alleged to have committed these offences on November 22, 2019.

Appearing in court, Vansauskas made no objection to the holding of a preliminary enquiry.

Defence counsel made no contrary submissions.

Deputy District Judge Philip Mateer said that he was satisfied there was a prima facie case to answer.

The defendant was released on his own bail of £500 to appear before Newry Crown Court on May 18 for arraignment.

You can join our Dungannon News Facebook page here