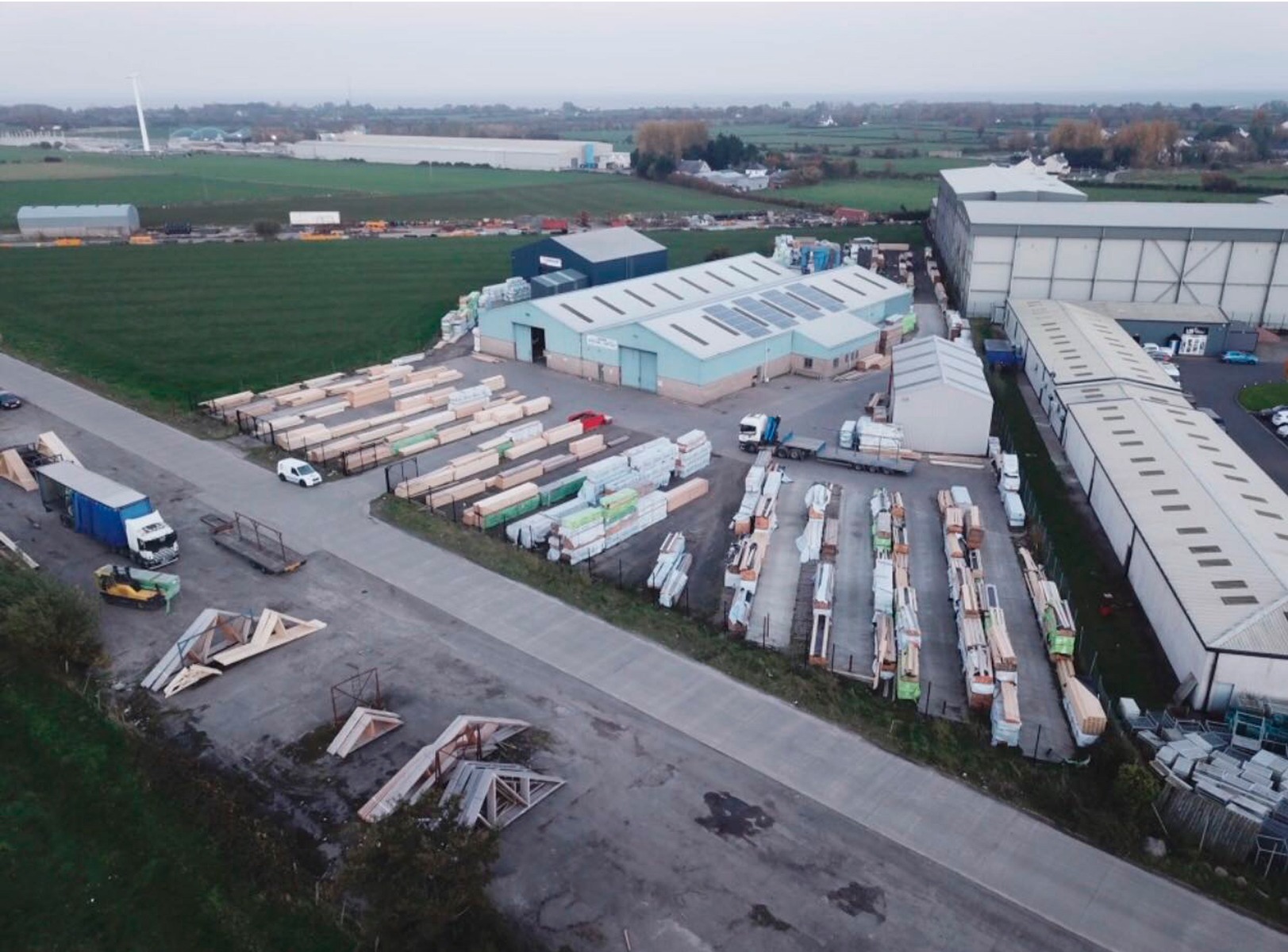 And, if approved, the workspace will almost double in size.

Quinn Building Supplies Ltd has been in operation for more than four decades and has established a reputation for excellence and professionalism in its field.

According to the company website, it was in 1993 the company expanded operations into the design and manufacture of timber roof trusses.

The earmarked location is 30 metres from the existing premises on what is described currently as “agricultural lands within a zoned area for industrial/business use”.

The proposals if given the go-ahead would also see a small number of jobs being created.

The application is with council and due to be publicly advertised shortly.