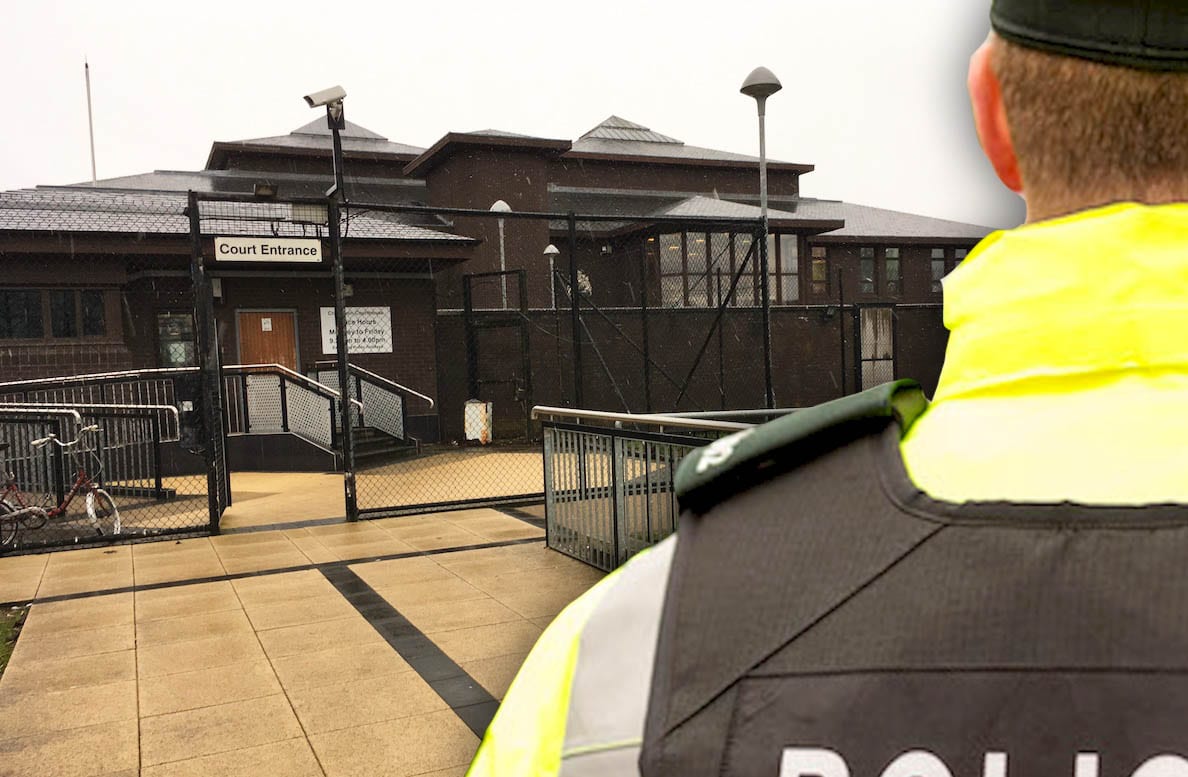 A man who caused an accident after driving too close to the car in front has been handed three penalty points.

The district judge suggested that the 61-year-old, who is employed as a lorry driver, may wish to have his eyesight checked.

Robert George Ekin, of Soarn Road, Dungannon, pleaded guilty to driving without due care or attention and no vehicle test certificate at Craigavon Magistrates’ Court on Wednesday.

It was heard that on August 23, of last year, police were called to a two vehicle road traffic collision on the Silverwood Road in Lurgan.

Three passengers in the Audi car complained of sore backs and necks following the collision.

Police spoke to the defendant, who had been the driver of the Land Rover, and it was later found that this vehicle did not have a valid MOT certificate.

Ekin was subsequently cautioned and interviewed for the offences for which he appeared in court.

Defence solicitor Brendan Hagan stated: “Mr Ekin is a lorry driver by trade. He has a record and was previously disqualified from the accumulation of penalty points.

“He instructs he wasn’t in a hurry that day, he had been on his way to work.”

He continued: “He initially stated in interview that he had not noticed the vehicle in front indicating to move right but accepts now that he was driving too close.”

District Judge Bernie Kelly commented that the defendant may wish to have his eyes tested if that is the case.

Ekin was handed three penalty points and ordered to pay a fine of £150, along with the offender’s levy of £15, within six weeks.