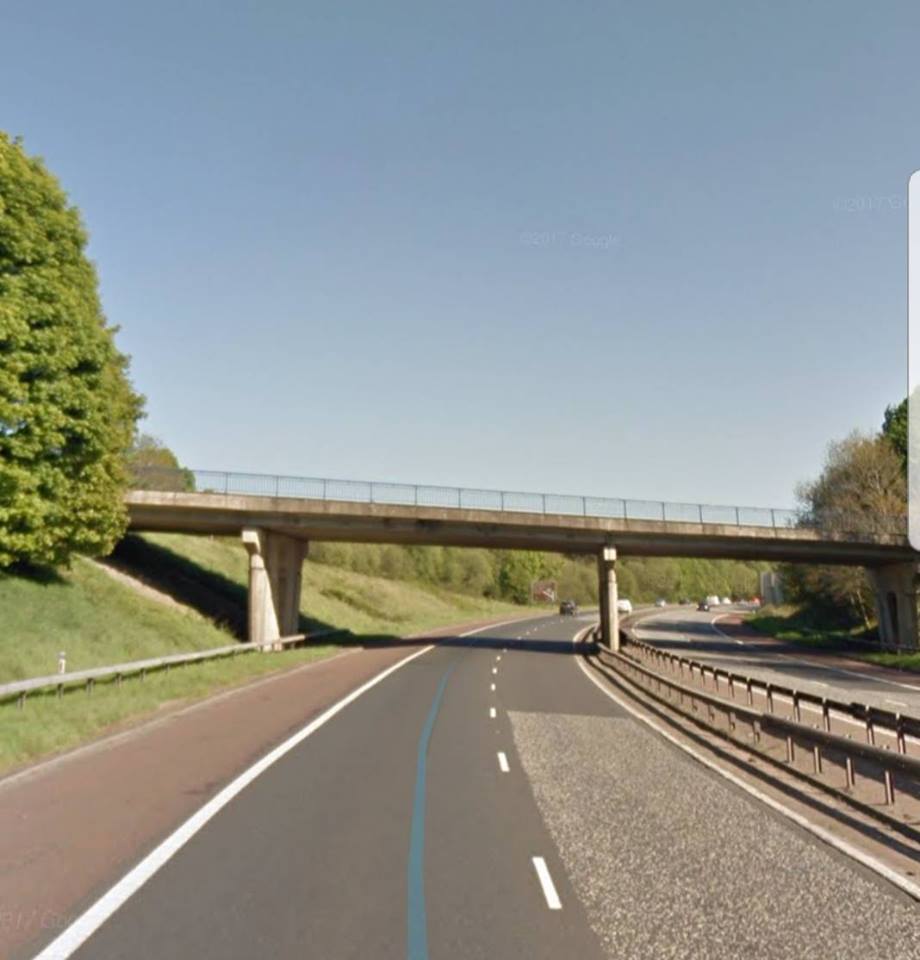 Police have urged the public to “reach out” to others after revealing only one person took the time to phone them amid fears a person may have been about to jump from a bridge.

The incident happened near the Peatlands Park turn-off on the M1 at Verner’s Corner, heading in the direction of Belfast.

A person was seen standing on the bridge, looking down, and police believe that should have been enough for people to fear the worst and believe they have been about to jump.

Such an emergency, they say, would have been met with an immediate response.

But in this instance over the holiday period, only one person alerted them to the situation.

And this on the busiest road in Northern Ireland.

PSNI in Dungannon revealed details of the incident on social media.

“One call. We only received one call about this incident. On the busiest road in Northern Ireland. One person saw something and thought, that person might be struggling and might need help.

“In 2019 why not try and give a moment to those around you and reach out.”