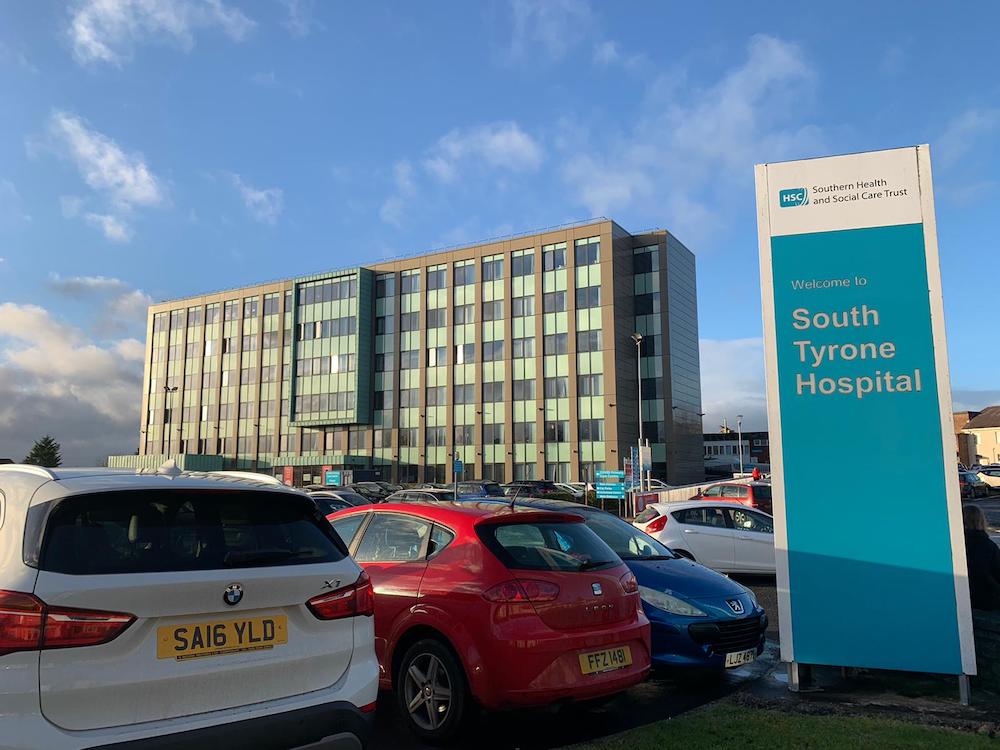 Mid Ulster District Council looks set to seek a meeting with the Southern Health and Social Care Trust to discuss the potential for a health hub in Dungannon.

A health hub in Dungannon has been rumoured for some time and it has long been hoped that the Southern Health and Social Care Trust would commit to the project at some point in the near future.

The issue was raised by Dungannon councillor, Barry Monteith at December’s meeting of Council’s development committee.

“I accept that we have been told the Trust may not be in a position to give answers at the minute, but I still think we should go ahead and seek the meeting,” said Councillor Monteith.

“I don’t think we can let them away with it. We need to hunt some of this stuff down.

“There are others issues in there as well so I would propose that we seek that meeting and move forward to address this issue.”

Councillor Montieth said it may take a “concerted effort” to deliver the health hub, but doing so will be of great benefit to the residents of Dungannon.

“This is another thing I think we can get our teeth into and keep at it, the same as the way we have done around the bypass,” said Councillor Monteith.

“There are some issues that are going to take concerted efforts and will need driven along by the various committees and Council.

“This is one of those issues but it will be worth it so I propose we go ahead and seek that meeting at the earliest opportunity.”

Councillor Monteith’s proposal was seconded by Councillor Dominic Molloy with members of the committee in full agreement.