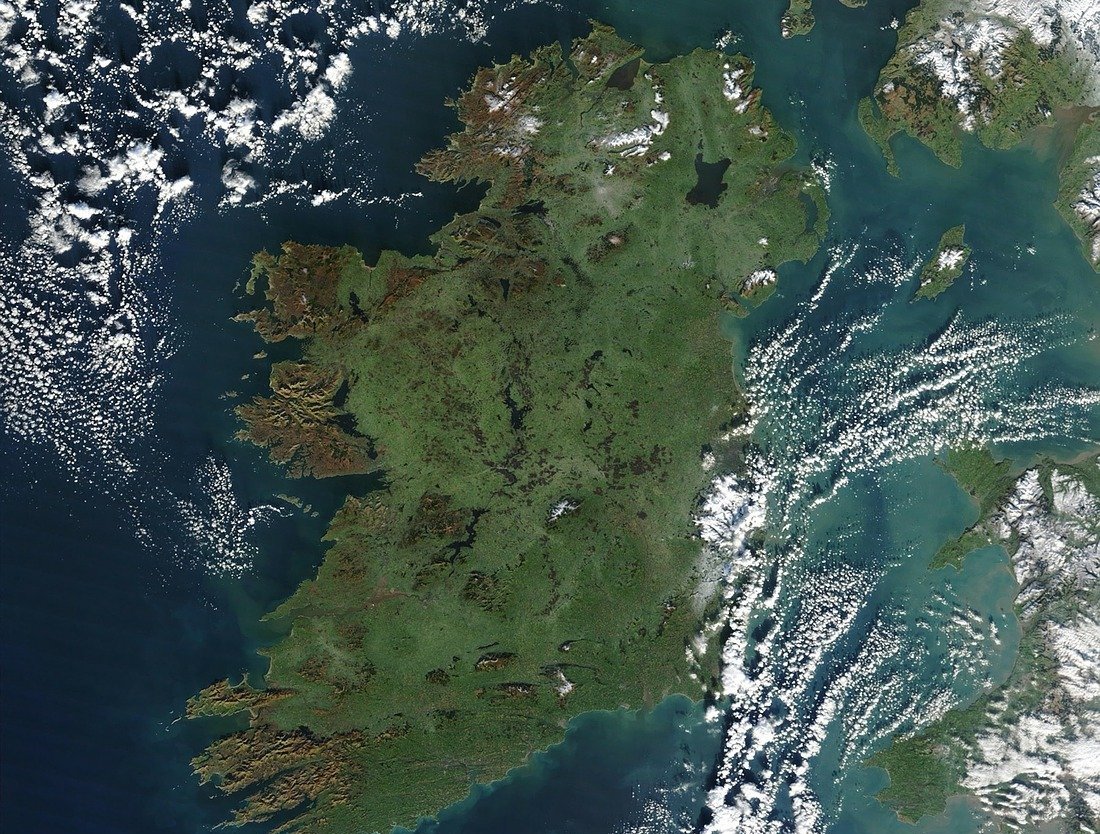 Mid Ulster District Council is to consult local businesses and rate payers on the prospect of Irish unity after elected representatives backed a Sinn Fein motion, despite strong opposition from the Unionists in the chamber.

The motion was brought forward by Cookstown councillor John McNamee at May’s monthly meeting of the local authority held on May 27.

Setting out the motion, Councillor McNamee proposed, “that this council recognises that the discussion about a constitutional change is now well under way and this council has a duty to consult with its ratepayers on this important issue and the implications for the council area.

“Therefore, calls on Council to progress workshops on Irish unity and to begin a consultation with ratepayers and community and business representatives to assess views on issues related to constitutional change.”

Seconding the motion, his party colleague, Councillor Niall McAleer said Brexit has shown how disastrous it can be for constitutional change to take place “without any sort of plan” and said these conversations need to begin.

However, DUP councillor Clement Cuthbertson said the motion was a prime example of Sinn Fein “attempting to cause divisions in this council and across the district” and said his party would oppose the motion.

Ulster Unionist councillor, Trevor Wilson called for Sinn Fein to “get a grip on reality”.

“The only demand for Irish unity is in their own heads,” said the Cookstown councillor.

“Dublin has no more desire to take on Northern Ireland now than it did in 1921 when it agreed to partition – economically it would be a complete non-starter.

“The polls have never shown even 40 per cent of voters voting for parties that favoured a united Ireland, the conditions have simply not been met for a secretary of state to call a border poll and nothing this Council does or says can change that fact.”

Councillor Dan Kerr said he believed the conversation should be had and that everyone should have a chance to put forward their views on a new Ireland.

“If the Republic is not going to pay and neither is Northern Ireland, I seriously doubt Mid Ulster will have enough in the budget to be paying for it,” said Cllr Glasgow.

Councillor Barry Monteith, commended Councillor McNamee for bringing forward the motion and said any opportunities to discuss the future reunification of this island needs to be welcomed.

“The motion is inclusive and allows all shades of opinion to be involved in the process. It will be no shock to anyone that I would support a motion like this,” said Cllr Monteith.

“The reason I got involved in politics is to further the reunification of our country. I do not want for one minute to become part of the 26 county regime.

“I want a new Ireland and to be part of a 32 county democratic socialist republic. We need something that is new and serves all the people.”

DUP group leader, Councillor Paul McLean said he was “appalled” at the motion brought before Council.

“What we have seen as unionists in Mid Ulster council, if that is representative of what we would face within a united Ireland, then we don’t have much to look forward to,” said Cllr McLean.

“This Council, which is Sinn Fein led, absolutely annihilate at every opportunity, our proposals, our culture, creed, class and everything else.

“To be honest the message from this motion tonight is ‘Brits Out’.”

SDLP group leader, Councillor Malachy Quinn said his party would support the motion and noted there has recently been a massive shift towards a campaign for Irish unity.

“This is not about us joining the Republic or remaining in the Union, this is about people right across this island, creating something brand new and exciting,” said Cllr Quinn.

Council’s Chair, Councillor Cathal Mallaghan said discussions on the future of this island are happening daily, across the district.

Bringing the debate to a close, Councillor McNamee said it was a good debate and all the issues raised will be discussed at the workshop.

“I hope Unionists do come to the table, they have a big part to play in this new Ireland as well, they are going to be part of it,” he said.

The motion was passed with the 25 members of Aontu, SDLP, Sinn Fein and the independent councillors voting in favour of it while the 15 members of the DUP and UUP voted against the proposal.