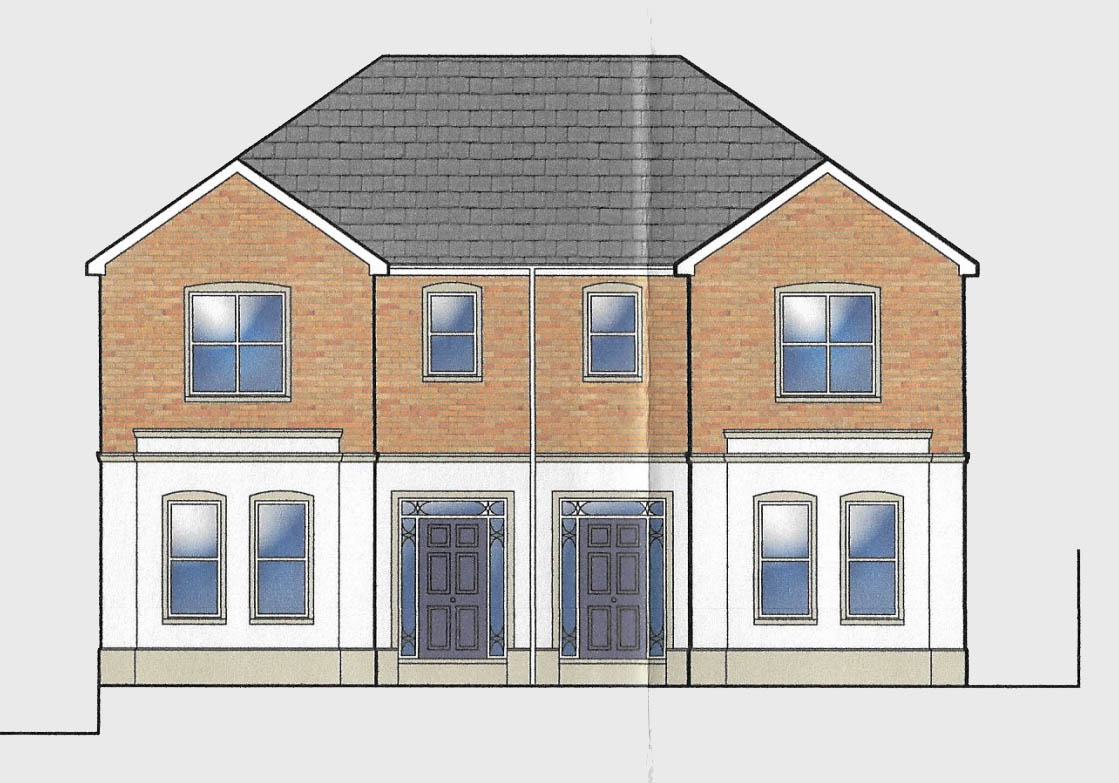 A controversial planning application that will see eight two storey apartments built in Dungannon has been recommended for approval by Mid Ulster District Council planners.

The application was originally lodged on October 7, 2019 but following the redrawing of plans, just over 14 months later it looks set to be approved.

The report notes these objections were received in two waves with the first 10 objections expressing concerns about a range of factors including the loss of privacy, inadequate parking, the overdevelopment of the site and additional traffic congestion on Castlefields.

Following redrawings, a further seven objections were received with further concerns expressed. These included concern around the lack of onsite parking, the further increase in railings and the potential for smells from the proposed waste water treatment plant.

Having considered these objections the planning officer responsible for the report states the lower ridge height of the amended scheme should alleviate the privacy issues and notes the blocks of four apartments have been styled and designed so as to appear similar to the large detached properties on Thomas Street.

The report also notes the most recent layout meets the current required standard for open space and states the Department for Infrastructure has been consulted and has no objections to the scheme.

The proposed waste water treatment facility is described as a “viable alternative when connection to the main sewers is not available” by the report.