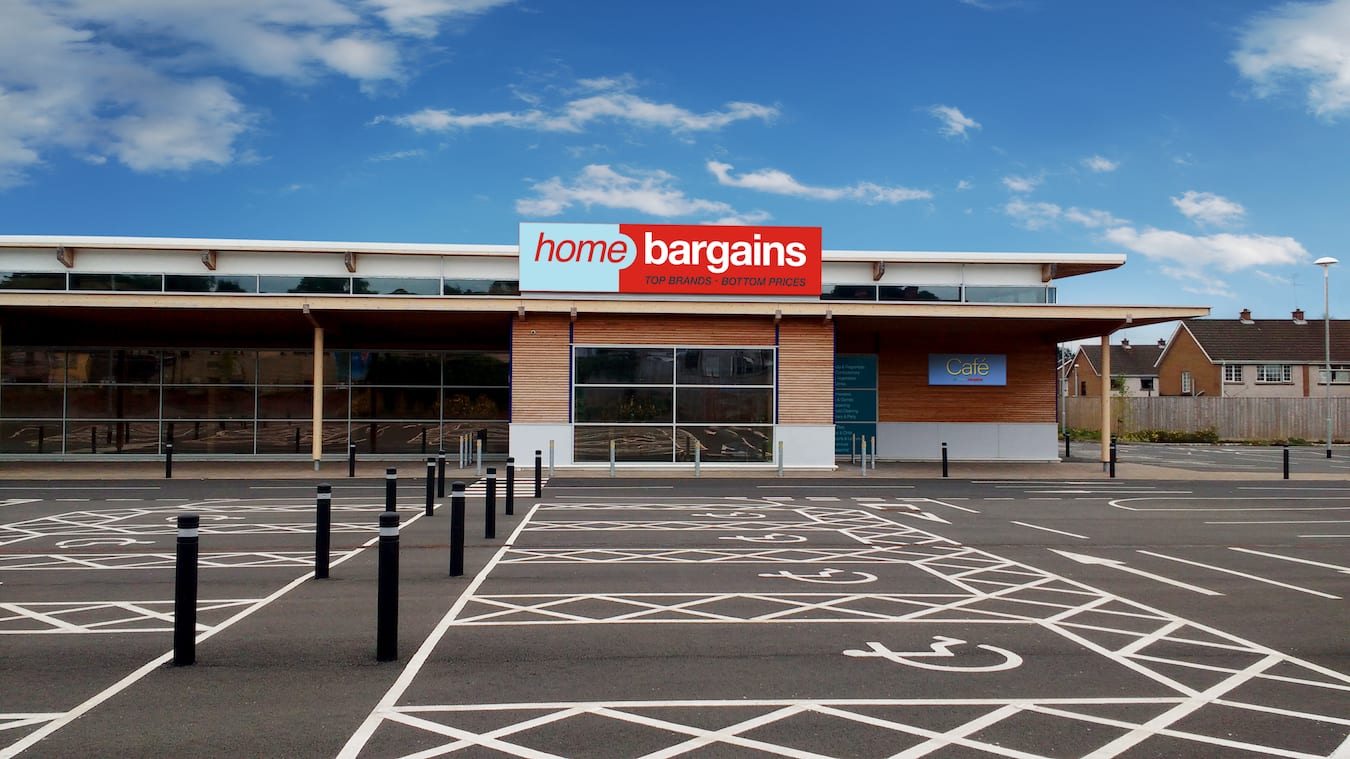 A Dungannon woman who stole of £200 worth of items from Home Bargains has been handed a conditional discharge for a period of two years.

Sentencing the 54-year-old, who appeared with no record, the deputy district judge commented that she “really should have known better”.

Rose Cawley, of Oaks Road, pleaded guilty to a single count of theft at Armagh Magistrates’ Court, sitting at Newry, on Tuesday.

Prosecution outlined that on February 11, of last year, the defendant and a male entered Home Bargains in Armagh and placed goods to the value of £210.41 into a trolley.

The pair then exited the Railway Street store without making any effort to pay. Staff followed and the items were retrieved and fit for resale.

Interviewed at a later date, Cawley stated that she could not remember the incident but accepted that it was her on CCTV footage.

Defence counsel highlighted that the defendant appeared before the court with no record and was “not very pleased” to be making her first appearance at 54 years of age.

He added that Cawley accepted she played “a minor role in not stopping the incident” and commented that she was currently dealing with “issues”.

Deputy District Judge Peter Prenter commented that the defendant “really should have known better” as he handed her a conditional discharge for a period of two years.