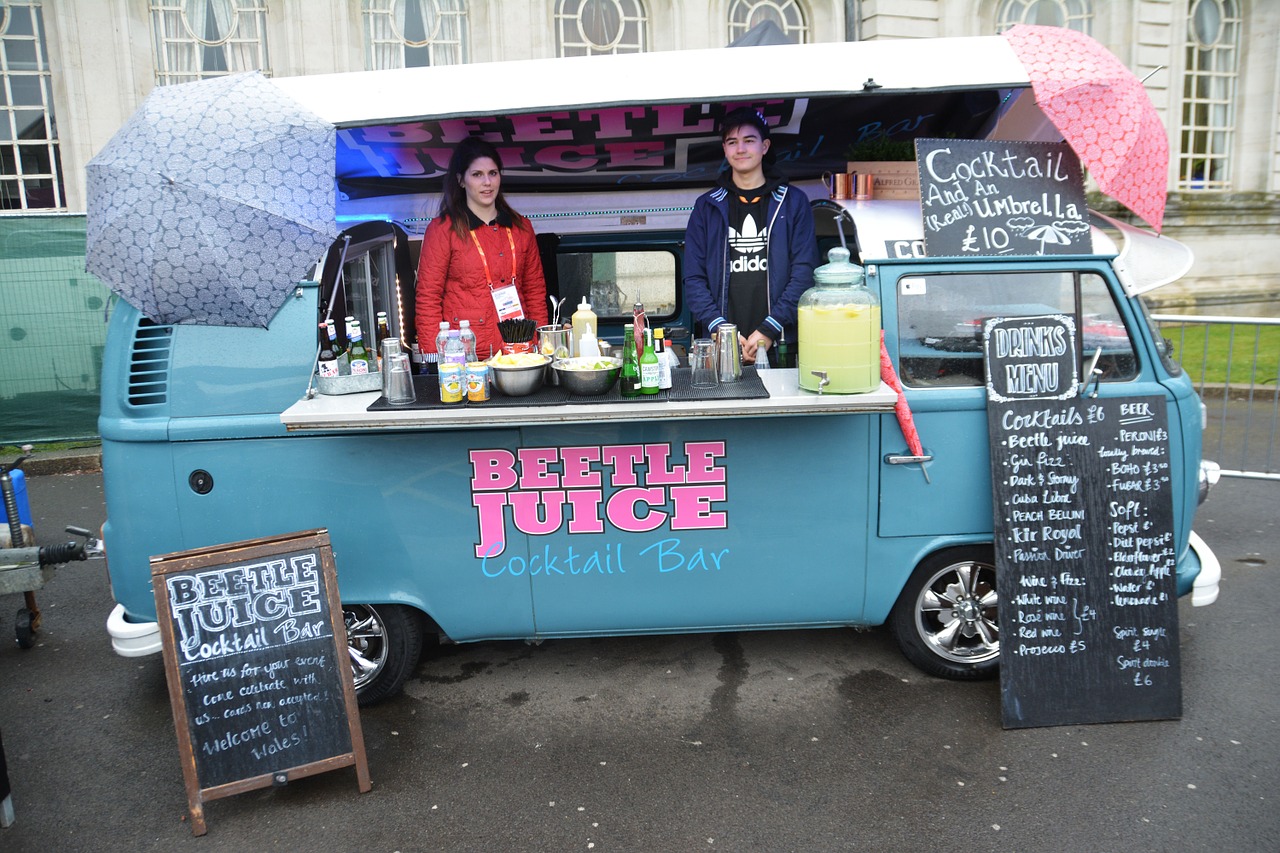 Councillors from across Mid Ulster have expressed their concerns around a potential Council policy that, if approved, would allow mobile catering companies to operate at frequently visited locations across the district.

Such was the level of concern expressed during the debate, Mid Ulster District Council’s Chief Executive, Adrian McCreesh said it was clear there were “significant issues” with certain elements of the proposed policy.

The proposal was discussed at a meeting of Council’s development committee.

Committee members were informed Council has been approached by a number of potential providers in relation to offering ‘street food’ in public parks.

However, Councillor Trevor Wilson raised concern at the inclusion of two of the locations – Fairhill and Drum Manor.

“I’m not sure we ever had a mobile on the Fairhill, we have a number of carry outs and that would be it,”said Councillor Wilson.

“With regards to Drum Manor. Have we the right to allow somebody to operate there?”

Council’s Head of Park’s, Nigel Hill confirmed Council did have the rights for all sites listed but explained they were included as an example.

“These are a range of sites where we have identified a level of footfall and where the facility might be welcome,” said Mr Hill.

“It is quite a wide range of facilities but this is a sample list with regards to the type of site we would be proposing to provide the services to.”

The committee Chair, Councillor John McNamee, said he was concerned Council could be brining competition to nearby towns.

“We don’t want to be bringing competition close to the town,” said Councillor McNamee.

“The likes of the Fairhill could be an issue with local traders.”

“I appreciate the concerns are probably site specific but I would also have concerns around the operating hours,” said Councillor Monteith.

“Once you get this licence could you trade for 12 hours a day?

“Also who is managing it. Say there was a mobile operator at Dungannon Park, that could create potential litter issues and potential site management issues, is that their responsibility or ours?

“It may not be a bad idea but I could see it turning into a bit of a headache.”

Mr Hill said any successful applicant would have to agree to operating times and waste management would be their responsibility as well.

“With regards to the location, they are samples and if we deemed there was a conflict of interest, we would not make them available,” said Mr Hill.

“We have received a number of enquiries from the general public with regards to some of the rural locations and been asked why we have not already acted on this but I do take on board members comments.”

Councillor Martin Kearney said he could see the need for this kind of service in some of the areas mentioned.

“Certainly, when I look at some of the rural locations on that list I can see a need for this type of service,” said Councillor Kearney.

“Looking specifically at the Glenone Riverside Trail, it is very rural and there is no competition around it.

“It is a very popular site and that is one example where it would be easy to do but I do appreciate this is a can of worms being opened here.”

Councillor Frances Burton said she would also be supportive of the idea in rural areas.

“I think this is an opportunity where maybe if we get it right, there are facilities there, in the rural areas where competition may not exist,” said Councillor Burton.

“I look at the Branty Wood Trail, there wouldn’t be a business within five mile of it so that would be a welcome facility for those who walk there.

“However, we need to make sure we get this right if we go ahead and do this.”

Council’s Chief Executive, Adrian McCreesh said it was clear that the urban element of this policy brought “significant issues” to the fore.

“We have a responsibility to our existing ratepayers and we certainly don’t want to get into the postition where we are bringing in competition and taking bread off their table,” said Mr McCreesh.

“I could see that happening in the Fairhill and perhaps the Hill of the Neill if it isn’t managed right, I imagine that would raise issues.

“Bringing it on to the Coalisland Canal when it is already surrounded by shops is not the best idea, nor is brining it on to Ballyronan Marina.

“But beyond that, there are enough locations in the rural area where there is clearly a demand without competiton. So if members are happy Nigel [Hill] has enough to work that up.

“The more contentious ones can be parked until we see how the rural ones work.”

Councillor Monteith said he felt he needed more information about the policy as at present he is reluctant to put his name to it.

“I can’t put my name to this until I have assurances we have break points. I just don’t think there is enough detail in this for me to put my name to it at present.

“A one size fits all approach will not work here. I would be much happier with the sites defined and detail provided setting out how we propose to manage these sites.”

“I think there is a wee bit more work to be done,” said Councillor McNamee.

“It can be brought back, there is no rush to have this over the line at this stage.”

Committee members indicated their support for this option and it is understood a more detailed paper on the policy will be presented in January.