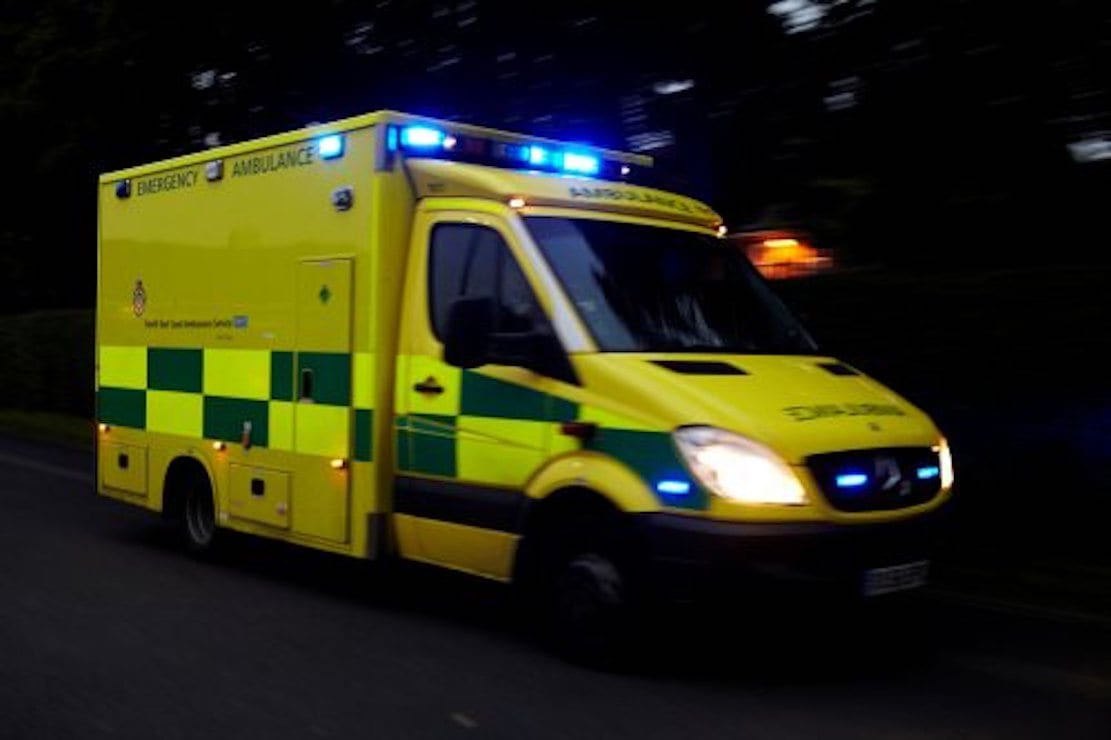 Mid Ulster District Council’s senior management team will seek to meet with the Northern Ireland Ambulance Service (NIAS) after a Torrent councillor expressed concerns ambulances are getting lost in the district.

The issue was raised during a meeting of Council’s development committee by Councillor Dan Kerr who told the chamber he knew of people waiting up to 45 minutes for an ambulance and of residents having to stay on the phone and guide an ambulance to their house.

“A few residents living in a housing estate in Coalisland have been in contact with what I would consider a very serious issue,” Councillor Kerr told the chamber.

“Residents have been in touch about ambulance response times. Young parents are contacting first responders in relation to new born babies having medical issues.

“Ambulances are unable to find address of the families needing help and as a result, families, in an already stressful situation are having to stay on the phone and provide directions to their property.

“One resident explained it took 45 minutes for the ambulance to arrive. We all know timing can be of the essence and in some situations can decide life or death.”

This is a very worrying problem and I think we should do everything in our power to solve it.

“I would hate if someone was to lose their life due to the ambulance being unable to locate the house and we were later to learn that an earlier intervention could have given that person a greater chance of survival.”

The Torrent representative proposed Council’ senior management team to lobby the NIAS to resolve these issues. He also urged building control to contact the NIAS and ensure that they have the most recent information about newly developed housing estates.

Councillor Sean Clarke said the ambulance service was in a “serious situation” and the COVID-19 pandemic was only part of the problem.

“The NIAS needs to be resourced properly,” said Councillor Clarke. “When you live in the part of the country I come from you are on the edge of the three trusts, we are about 40 mile from the acute hospitals.

The Chair of the committee, Councillor John McNamee agreed it was a serious issue that needed to be addressed as soon as possible.

Councillor Trevor Wilson said he had also received a number of complaints about the difficulty in finding houses in the district.

“I know we encourage townlands but we should be encouraging people to put numbers at the bottom of their lane or somewhere that is easy to find,” said Councillor Wilson.

“That way, if ambulances are called at least they know the number of the house they are looking at.

“We are living in unprecedented times. The NHS is at full stretch and in some cases over stretched and it is imperative we do everything we can to help those most in need.

“Prior to the pandemic we had a meeting about the reformation of the ambulance service. Can we get an update from the NIAS on where they are with that plan.”

The committee’s Chair confirmed that request would be included in the letter sent to the Northern Ambulance Service.