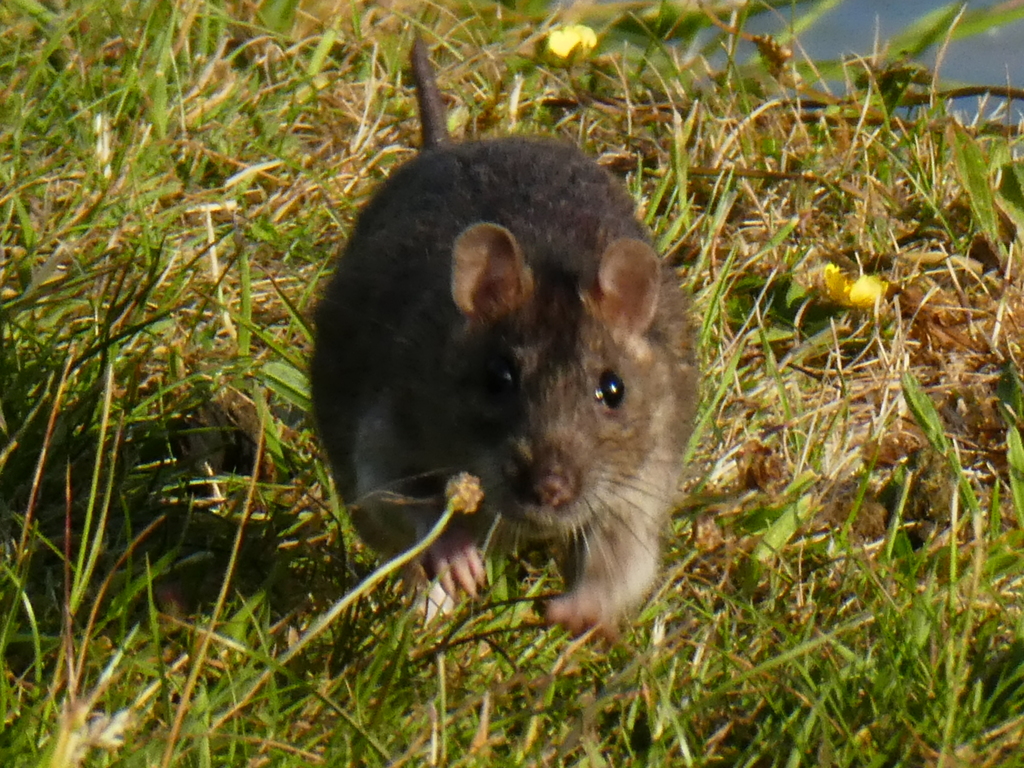 A rodent removal team could be set up in Mid Ulster after residents reported continued problems with vermin.

Mid Ulster District Council has agreed to look into establishing such a service following a request  from a Torrent councillor.

Councillor Dan Kerr told the May meeting that some homes in the borough have a “persistent problem” with vermin and called on the local authority to be more proactive in tackling the situation.

“All council is currently able to do is investigate and advise on how to minimise the risk of vermin around their house,” said Councillor Kerr.

Council chair, Councillor Cathal Mallaghan said that given the zero per cent increase in rates it would make it “very difficult” to establish a unit to do that job.

Director of public health and infrastructure Mark Kelso said a report could be brought forward to committee detailing the viability of such a proposal.

UUP councillor Derek McKinney asked how “a few buckets of rat poison” was prevented by a zero increase in the rates given “all those millions we have in our reserves”.

Councillor Barry Monteith seconded Councillor Kerr’s proposal and told the chamber he believed it was something council should explore.

“I don’t think anybody is saying this should be a service that is free to all service users. There are other services we provide that we charge a fee to the public and we could build in a system that allows for people on low income to get a reduced fee,” he said.

“I do think we need to look at it. A lot of our elderly people have had environmental health out to speak to them and a few of them told me they have been told to contact private exterminators.

“There are people going round the doors pretending to be exterminators. Even if we can build a confidence in people that they know they are dealing with reputable people.

“I would like to see an extermination service but I think at the very least we should be able to point people towards reputable providers.”

Director of finance  JJ Tohill said an immediate response was possible as long as it was a “relatively modest financial investment” but that “if we are looking to do anything worthwhile it would need to be adequately resourced”.

He added: “If there were any staffing requirements there might be more costs involved that might be immediately apparent but if the specific question is we want a specific number of buckets of rat poison etc… I am happy to confirm that I will make those funds available.”