Brighter days ahead for Railway Park, Dungannon as lighting improvements get underway 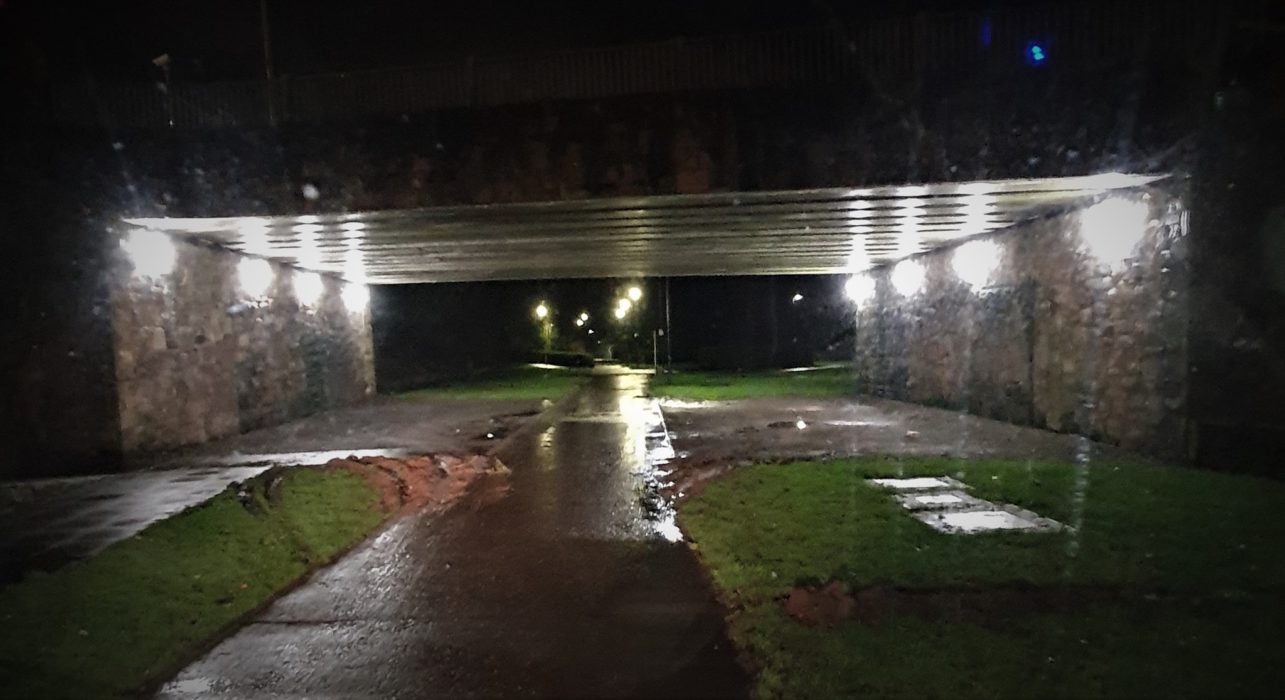 Brighter days are ahead for Railway Park, Dungannon and not just because of the stretch in the evenings as the days lengthen. Improvement works are underway on the site, and one of the first tasks, the installation of enhanced lighting, is now complete.

Council Chair, Councillor Cathal Mallaghan welcomed the new improvements saying: “Railway Park is a vital green space in the south-west of Dungannon that unfortunately has yet to reach its full potential as a space for recreation, relaxation and outdoor exercise.

“The installation of targeted lighting is the start of a longer term revitalisation of the Park, which later in 2021 will see the out workings of a major planned capital investment by the Council.” The works have been carried out as part of Mid Ulster District Council’s Railway Park Action Plan, a multi-faceted plan that over the next six months will implement a series of focused actions with the aim of improving safety at Railway Park, eliminating anti-social behaviour at the park and creating increased local community use of the area.

As well as clearance of light blocking vegetation and foliage, new lighting under both underpasses and a new light at the Ulsterbus access point have been installed to reassure those visiting the park and to aid users feel safer in what had once been poorly lit areas.