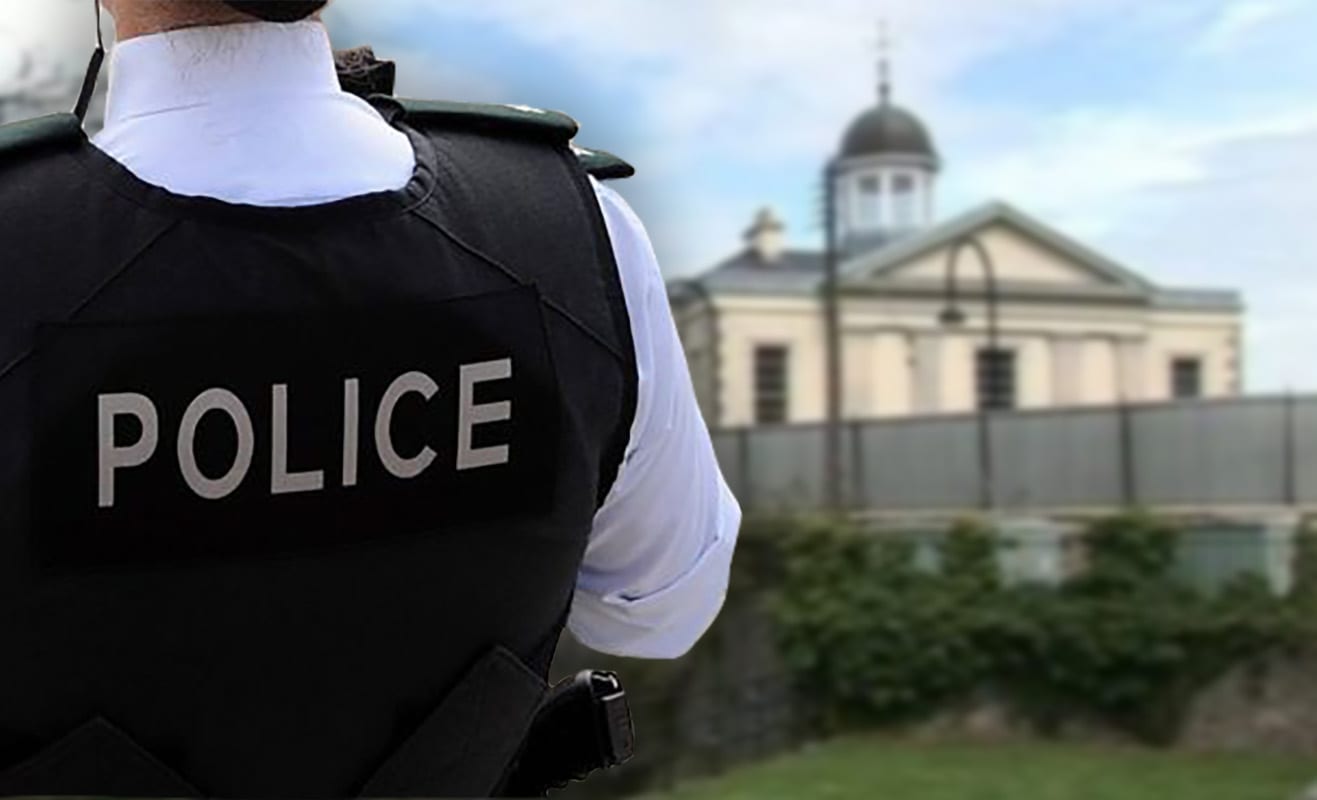 A Benburb man who is accused of two counts of serious assault will face Crown Court proceedings next month.

The 59-year-old appeared at Newry Magistrates’ Court on Wednesday for the purposes of a preliminary enquiry (PE), the legal process during which a case is referred to the higher court.

As these charges were read, it was heard that the defendant is accused of committing both offences on August 25, 2019.

Appearing via videolink from his solicitor’s office, Reynolds made no objection to the holding of a preliminary enquiry.

District Judge Eamonn King said that he was satisfied there was a prima facie case to answer.

The defendant was released on his own bail of £750 to appear before Newry Crown Court on June 15 for arraignment.