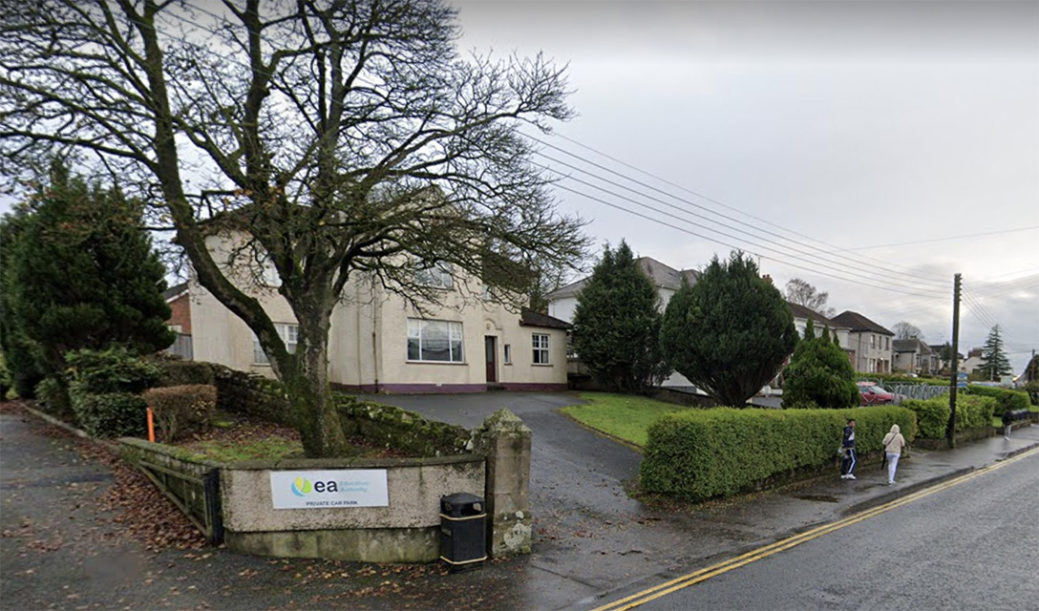 It had previously appeared before the committee in January of this year when a report by planning officers recommended members approve the application but 17 objections and concerns about the site location and parking, prompted members to defer their decision and seek a site visit.

The application then returned to the council’s planning committee in September where Councillor Clement Cuthbertson said he still felt parking is scarce around the site.

“They are talking about 12 spaces for eight apartments,” said Cllr Cuthbertson.

“I would be under the impression you would need at least two parking spaces, this is different to an apartment block in a city centre, people don’t commute on trains and buses here, we don’t get that type of worker living in Dungannon.

“Realistically, this is going to be families in these apartments. I still believe there should be at least two parking space to each apartment in a town like Dungannon.

“There is no on street parking, it is limited per hour and traffic wardens patrol that road.”

Councillor Cathal Mallaghan said the committee needed to be careful with this application as Roads Service had already approved the previous version of this application and the developer is now providing more parking space.

“To be fair, the developer has come back and added these extra spaces and there has been a bit of negotiation in terms of trying to come to some sort of outcome that will suit everybody,” he said.

“I would be concerned that if we try to push it too far the developer would be well within their right to accuse us of unnecessarily holding up their development considering they have already met all the requirements expected of them.”

Head of planning, Dr Chris Boomer said the council’s planning committee is the authority when it comes to determining appropriate on site parking while Roads Service is focused on road safety and, in this case, there is no reason to believe there will be any risk in terms of on street safety.

A planning officer confirmed road service were consulted and they had no objections to the proposal.