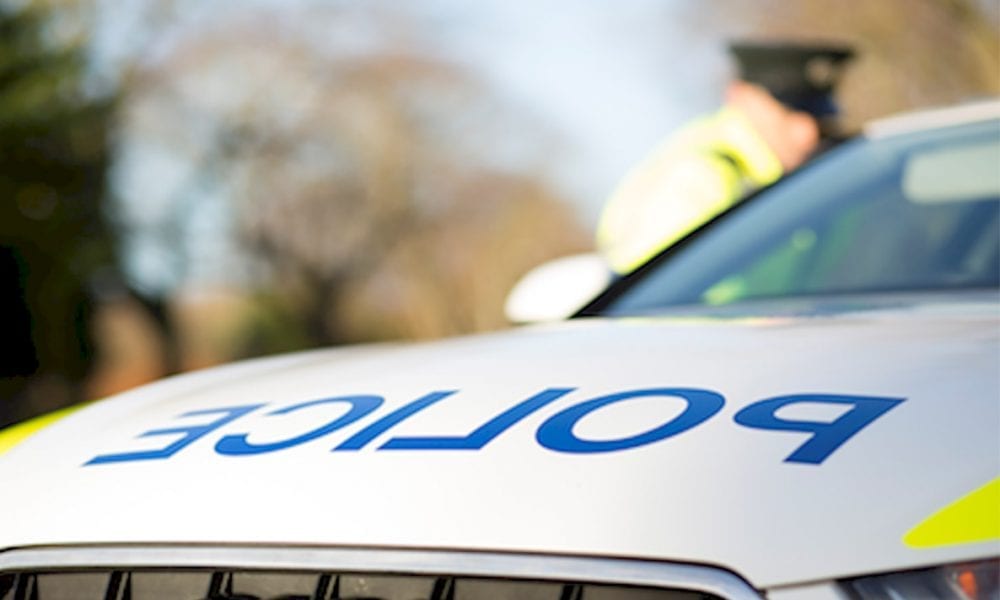 A County Tyrone man who breached Covid-19 restrictions by making a non-essential journey accompanied by two people from different households has been fined £600.

Sentencing the 21-year-old, the deputy district judge commented: “I cannot accept that anyone living in these islands would not be aware of the restrictions with regards to travel.”

Prosecution outlined that on January 25, at 11.10pm, police had reason to stop a Rover 45 which was being driven by the defendant.

Officers ascertained that there were three individuals in the vehicle, who all belonged to different households.

When asked about the reason for the journey, Johnston informed police he was just “spinning about”.

The defendant was cautioned for the offence of breaching Covid-19 restrictions and made full admissions during interview.

Defence solicitor Ruari Maguire stated: “He was the driver and police believe that he took more responsibility than the others. He accepts that his journey was not essential.

“It would appear that he wasn’t entirely clear regarding the restrictions but that is obviously not a defence given the current climate.”

Deputy District Judge Philip Mateer said: “I take into account your guilty plea at the earliest opportunity, although it would appear you had very little option as you were caught red-handed.

“I cannot accept that anyone living in these islands would not be aware of the restrictions with regards to travel.”