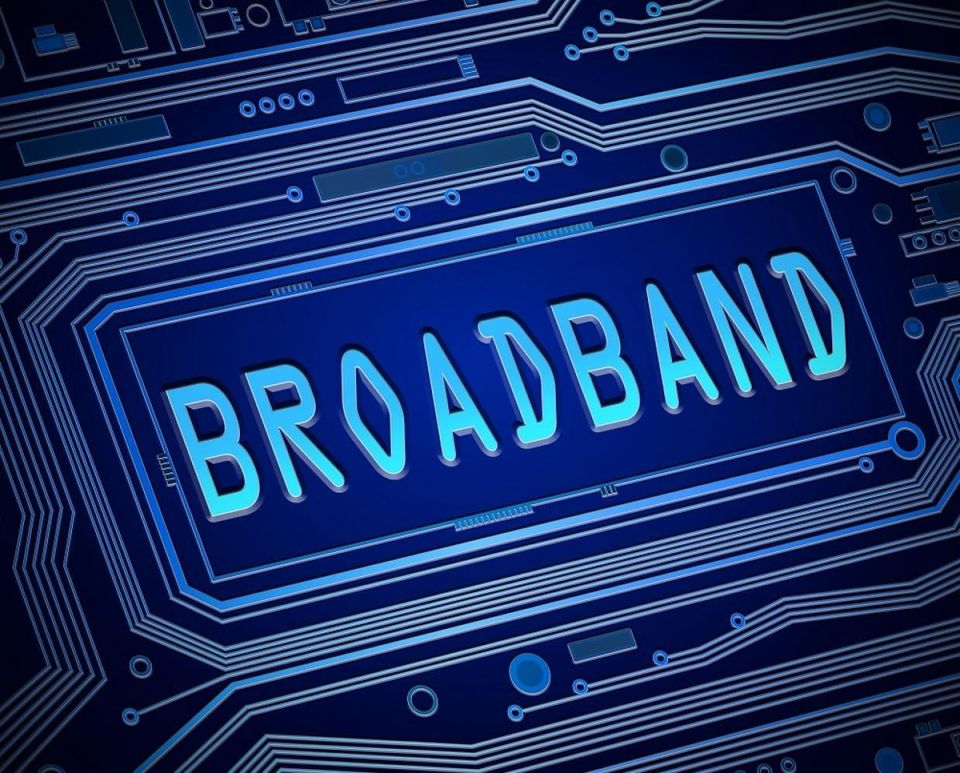 Mid Ulster District Council has welcomed the announcement of a further £25M for the rollout of ultra-fast broadband to rural areas.

The news means an additional 8,500 premises across Northern Ireland will benefit from access to full fibre broadband connections via ‘Project Stratum’, an initiative from the Department for the Economy which is being delivered locally by Fibrus and largely focuses on rural, hard to reach areas.

While the details of how any funding will be allocated to those areas worst affected by access to fast broadband, the extra funding can only be welcomed, according to the Chair of the Council, Councillor Paul McLean:

“Project Stratum already represents investment of £165M into broadband infrastructure, and an increased level of connectivity in Mid Ulster has been and remains critical to residents and businesses and to economic growth, so this new funding is very welcome”.

“We have lobbied strongly, not only for this much-needed strategic investment in getting fast, reliable broadband to rural areas generally, but also to ensure that thousands of households and business premises in Mid Ulster which were originally excluded from the scheme were identified and targeted to ensure they are able to avail of the enhanced connectivity.

“I look forward to hearing how the additional funding is to be allocated and how Mid Ulster will benefit specifically”.