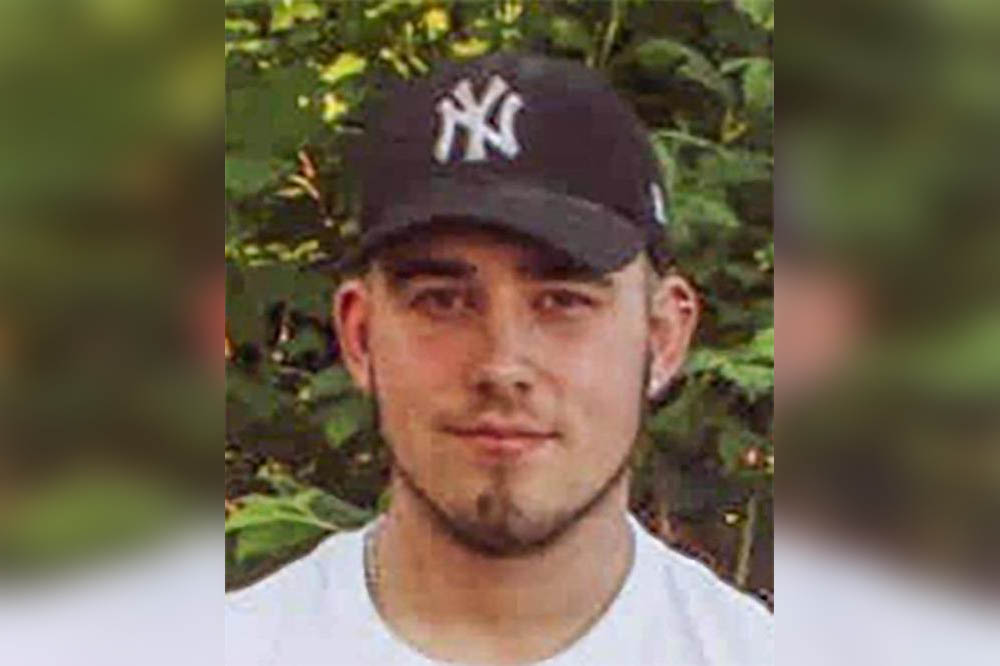 Tributes have been paid to a young Co Tyrone electrician who died in a work-related accident in Moneymore on Saturday morning.

Adam Newell (18), who lived in Coagh, near Cookstown,  has been described as  a “great lad” and a “talented” cyclist.

The teenager, who was a former pupil of Stewartstown PS, Cookstown High School and South West College, worked for Swift Control Services in Dungannon.

He was a member of East Tyrone Cycling Club.

In a statement the club described Mr Newell as “a talented young rider who loved racing and competitive cycling”.

“He had a natural ability on the bike and was a very popular member of our club. We all have fond memories of Adam and he will be sorely missed. We extend our most sincere and heartfelt sympathies to Adam’s family. Our thoughts and prayers are with you all at this very sad time,” they said.

As a mark of respect, all of its Sunday club runs were cancelled.

A photographer, who took a photo of Adam winning one of his races, wrote on Facebook: “I was so happy to have been able to take photos of Adam taking the win at this race.

“He was such a loveable young man with a smile that would brighten up your day. Adam’s family are very much in my thoughts and prayers at this sad time.

“A very bright shining star has just been added to the night sky.”

Stewartstown Primary School said it was “devastated” to hear of the sudden death of its past pupil, adding that it had “so many fond memories of Adam during his time with us”.

In a post his sister Megan simply said, ‘Our Angel … Love You’.

Dean of Clogher, the Very Rev Kenneth Hall, who was formerly rector of Donaghendry Parish Church, is a close friend of the Newell family.

“I baptised Adam 18 years ago this weekend and his grandmother was my churchwarden,” he said. “They were a very faithful family and and I have had a very close connection with them for the past 20 years.

“All through his schooldays, Adam gained the respect of his teachers. He was very pleasant, very well-mannered and a very popular young guy.

“Adam was just a young man starting out on life. He had always wanted to be an electrician. It’s a very tragic end.

“I am praying for the whole family.”

A death notice described Mr Newell as the son of Andrew and Mary,  brother of Megan and Jemma, grandson of George and Yvonne Newell and Leslie and the late Jacqueline Bloomer.

A funeral service will take place this Wednesday  at 3pm in Donaghendry Parish Church, followed by interment in the adjoining churchyard.

The family has asked for donations to be made to Air Ambulance NI.

A spokesperson for the Health and Safety Executive for NI said: “HSENI is aware of an incident in Moneymore on Saturday morning and is making enquiries.”