‘Shocking incidents’ of vandalism and thefts from graves in Cookstown cemetery 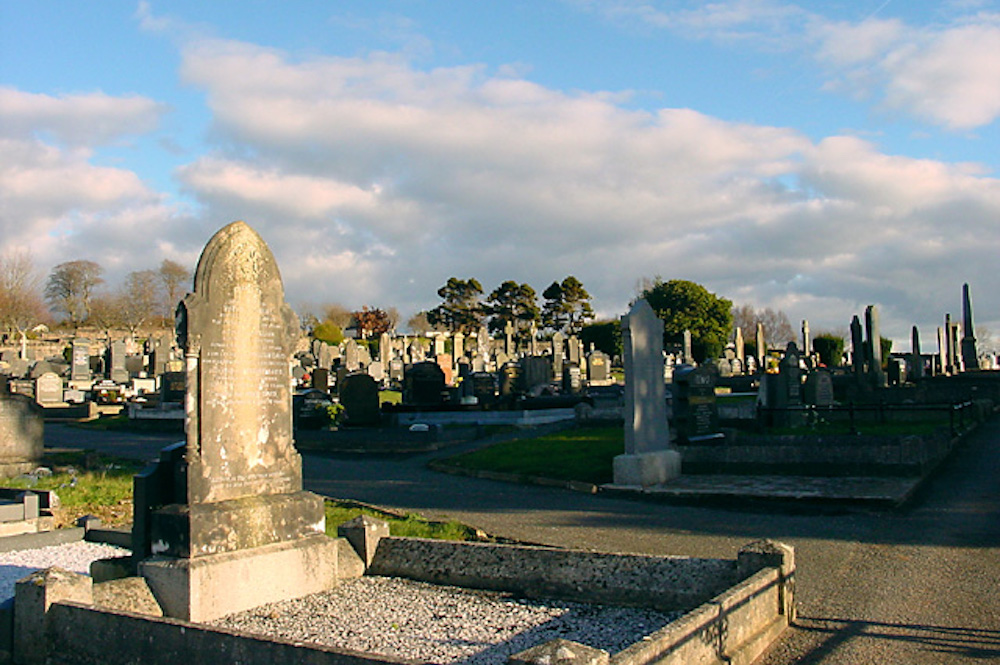 A Cookstown councillor has called on the town’s residents to remain vigilant following reports of damage to and theft from graves at a cemetery in the town.

Speaking at a meeting of Council’s environment committee, Councillor Trevor Wilson said he had received several reports of “shocking incidents” at Forthill Cemetery.

The Councillor told the chamber how he had been made aware of incidents of dogs, not on leads, digging at freshly dug graves and the theft of flowers and stones from plots within the cemetery.

“We have a problem at Cookstown cemetery,” Cllr Wilson told the meeting.

“Recently dug graves are being dug up by dogs off the leads. This has obviously caused concern and upset to people who have just buried loved ones.

“I want to make it clear this is not a criticism of staff but I also understand there has been a return of theft from graves at the cemetery.

“I have been contacted by a number of people in the last couple of weeks who have told me they put new flowers on the grave one day and the next the flowers are stolen and ornaments have also gone missing.”

Cllr Wilson told the chamber he was also aware of a situation in which a bag of stone, sitting beside a grave that had just been freshly stoned, was also taken from the cemetery, along with the flowers on this plot.

In an effort to put an end to these distressing incidents, Councillor Wilson called on Council to make the public aware of the need to speak up should they see anything suspicious in the area.

“I realise staff are working hard but I am asking Council, through whatever channels we have available, to urge the public to keep their dogs on leads and keep their eyes open for anything suspicious,” he said.

“It is not nice to visit the grave of a loved one and find flowers and stones have been stolen or that the place where a loved one is resting in peace has been desecrated in such a fashion.

“These incidents are truly shocking and must be brought to an end. In particular, perhaps we should should advise that dogs must be kept on their leads in graveyards.

“I am sure no-one would allow their dog to damage a grave if it was on a lead.”

In response to these comments, a council officer said staff at the site are vigilant for any signs of anti-social behaviour.

“This issue has been raised before and we are aware of it. Forthill Cemetery staff are very vigilant for these types of things and would appeal to anyone with any information to come forward.”

This is not the first time the issue of grave robbing has been raised by Cllr Wilson.

In August last year he told Council’s monthly meeting he had been made aware of thefts from graves at Forthill Cemetery had been happening for at least three months.