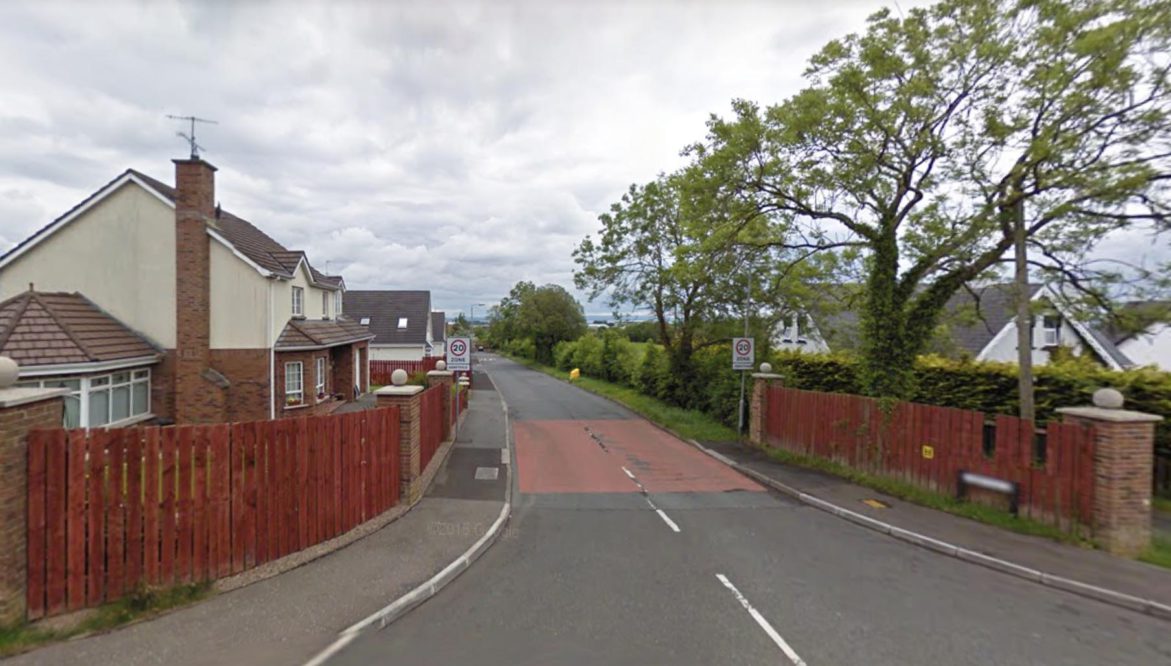 Mid Ulster District Council’s planning committee have granted permission for the erection of 38 houses in a development in Ardboe.

Discussed at Council’s planning committee meeting on Tuesday, August 3, members were informed the application had been recommended for approval by Council officers.

A report produced by officers notes two letters of objection had been received in relation to the application.

The letters detail concerns over construction traffic, the increase in traffic and the smell from the waste water treatment plant.

Members were told the site is set behind a row of development which fronts onto the Mullinahoe Road with an old WW2 airfield building located to the south of the site. They were also informed the site had previous approval for 57 dwellings and that this application has a significantly reduced density of houses.

With regards to the objections, the report notes environmental health has raised no concerns about the noise levels or impact of dust on people’s health and that any impact from construction activity will be from time to time but not continuous.

It was also noted the officer assessing the application is of the view there will be no impacts of overlooking or loss of light on any of the surrounding properties and despite an increase in traffic, there will be no detrimental impact on amenity or road safety.

A design and access statement accompanying the application claims the development has been designed “taking into account the ecological value of the site” and that the layout “respects the existing pattern of development and will integrate into the wider area”.

Councillor Derek McKinney said he had some concerns about the private treatment plant noting there are issues with similar types of facilities in the district.

“I just wonder if it can be guaranteed it will not be the same scenario as we see elsewhere,” he said.

“I know it is not a planning problem but if the treatment plant stops working as it is no longer fit for purpose it becomes a Northern Ireland Environment Agency problem.

“I think now is the time to sort these things out and sewage is a problem.”

Dr Chris Boomer said the issue relates to sewage infrastructure and sewage works. He told the chamber water service is, “very much adopting the line they are not prepared to provide for any more houses unless they are provided the money to upgrade the infrastructure”.

“We are left in this unenviable position where we have to decided if we would refuse any further development on that basis and my view is we can’t,” he said.

“There is nothing to stop someone putting in their own works. Obviously we can consult to see if that would be to an acceptable standard for both environmental health and water service.

“If they come back and don’t raise any issue with it, we would approve it.”

“I believe kicking the can down the road is not the way forward I would like some sort of report also including the legal side about what our duty of care is to the citizens of this borough,” he said.

“It looks okay on paper but we know there are live issues elsewhere in the district and the citizen just falls in between the two stools and I feel very sorry for them. I think we should have them at the forefront of our minds as well.”

Dr Boomer said he would agree with that view “to an extent” but reminded the chamber it is not a sewage water authority but does consult with the relevant authorities and would not grant planning permission without having done so.

The vice chair, Councillor Sean McPeake said he was in agreement with Dr Boomer and proposed the application was approved.

The proposal was seconded by his party colleague Councillor Cathal Mallaghan and the chamber voiced its approval.