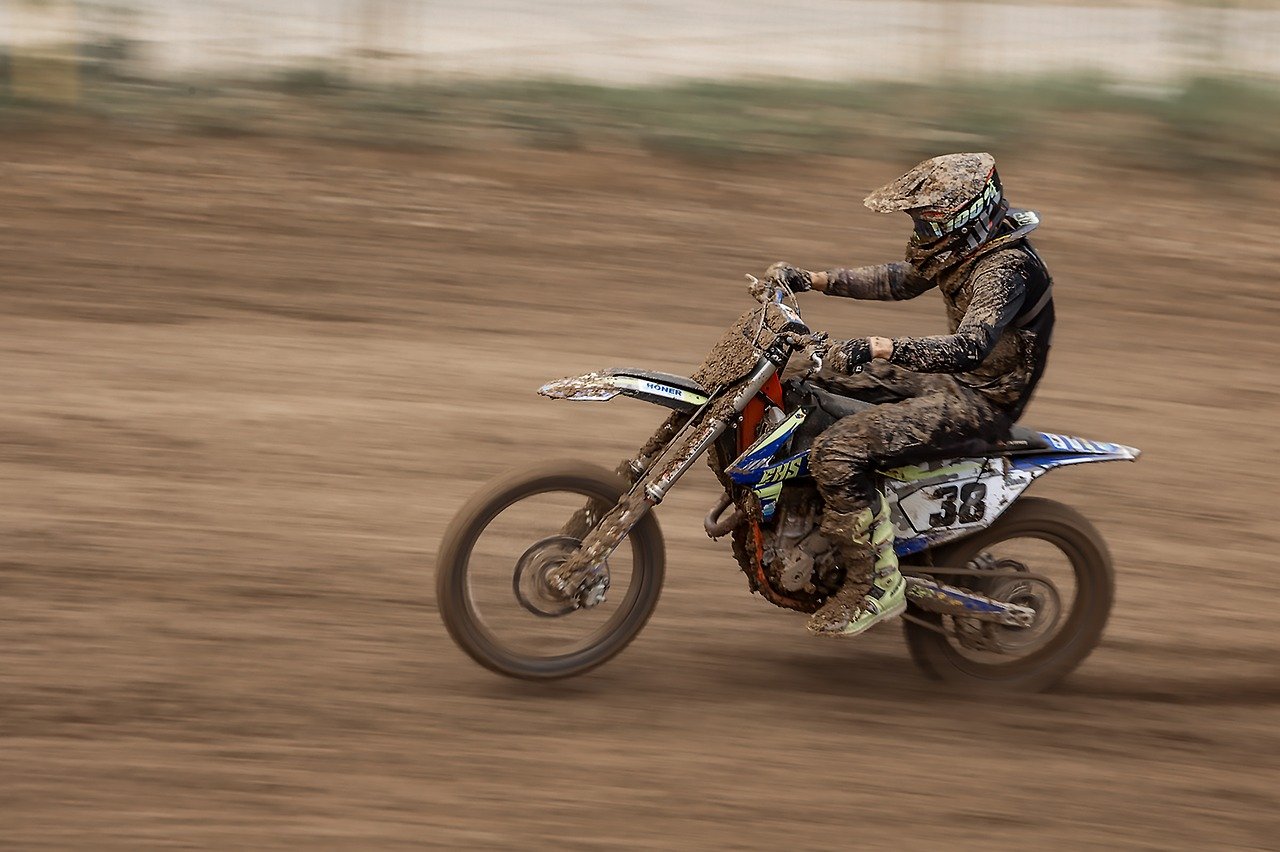 A motocross track outside of Cookstown will have to be removed following Mid Ulster District Council’s planning committee decision to reject an application seeking its retention.

The decision was taken at a meeting of the committee on Tuesday, August 3.

The track, located 600m north west of Drumearn Road, Cluntyganny is a motocross racetrack comprising earthworks forming jumps and tracks, a portacabin office, with parking and access via an existing laneway.

Lodged by Henry Marshall Brown Architectural Partnership on behalf of applicant Clunty/Cookstown MX Track, the planning officer’s report presented to members ahead of the meeting recommends that planning is not granted.

It also states “significant comment has been received in relation to the negative noise aspects of this proposal” and says consultation with the environmental health department has resulted in the recommendation to refuse.

However, also included in the report is the note that other representations made have praised the track as a positive implementation of a farm diversification scheme and, among other things, its potential for part-time and full time employment opportunities, the increase in business due to the facility and the lack of alternatives in Northern Ireland.

Speaking at the meeting an objector representing the Stop Clinty MX Track group said: “The track was forced upon us, no communications were entered into or consideration to the detrimental impact this is having on residents.”

No speaker was present to speak in support of the application.

Councillor Sean Clarke said he declared an interest in the application as he has been contacted by residents and is well aware of the issues.

“Everything that has been stated is true,” said Cllr Clarke. “The noise is horrendous, it is a very quiet area and this work has left this a very open site.

“It is very visible from a lot of locations and because it is so open the sound travels.

Councillor Wesley Brown said that he was aware of the site but had not met with the residents or applicant. Having read the report he is of the opinion the track does not fit at its current location.

“It is totally out of character, the noise issue would be something that, we could turn around and say this application has to be approved but we don’t have to live with this noise day and daily,” he said.

“I am happy enough to go with the recommendation and propose we go for refusal.”

Councillor Cathal Mallaghan said while it looked to be a successful venture it is simply in the wrong location.

“Therefore I am happy to second the proposal to support the recommendation to refuse.”

Councillor Trevor Wilson said he had visited the site at the invitation of the residents and said it was “an ideal event but it is in the wrong place”.

He also explained that with the track at Destermartin now closed, additional traffic could be expected at this track and that given the noise levels he has experienced he would agree with the decision to refuse the application.

Members of the committee voiced their agreement to refuse the proposal.