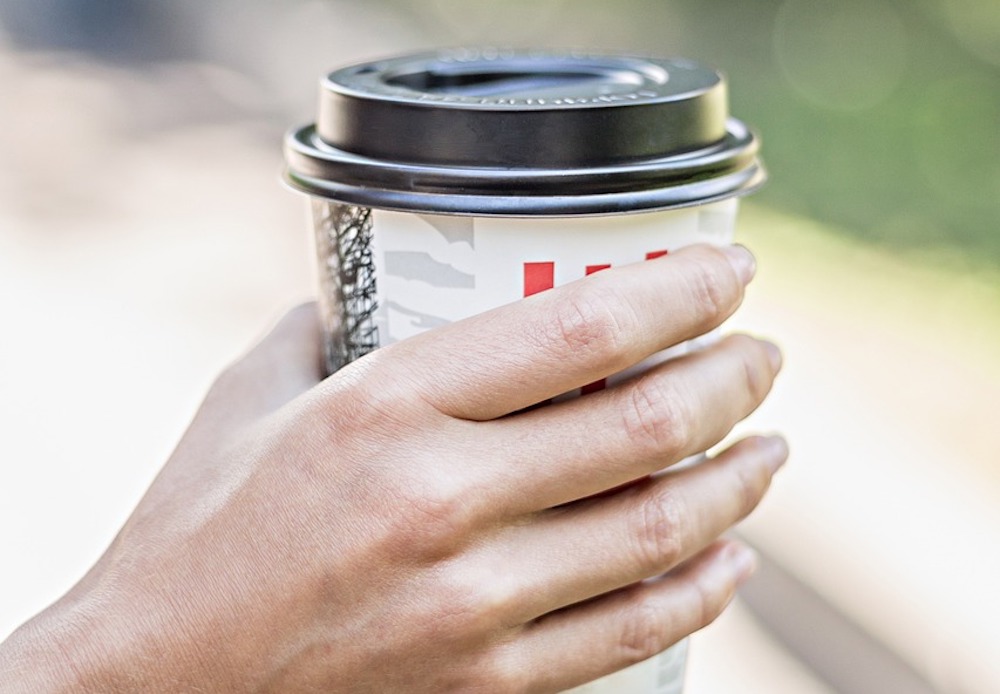 Mid Ulster District Council’s officers have confirmed they will investigate reports of a mobile catering unit trading at Davagh Forest without permission.

The matter was brought to officer’s attention by Councillor Sean Clarke at a meeting of Council’s development committee in February.

Speaking at the meeting, Councillor Clarke said he was puzzled by reports of a mobile catering unit at Davagh as, he was of the understanding members had agreed a policy to permit grab and go catering services at some of Council’s owned or managed venues but Davagh Forest was not on the list.

“I have been made aware that there was some sort of wagon in Davagh Forest providing tea and whatever at the beginning of February,” said Cllr Clarke.

“Davagh was not on the list that we had put through at the last meeting, so can anybody tell me what is going on.”

Council’s head of parks, Nigel Hill explained the application process for businesses to apply for the right to provide a grab and go catering service at these sites has not yet been put to the public.

He also informed the chamber this is not the first report his department has received about catering units trading at council facilities.

“The tender exercise for those services has not been released to the general public, it will be going out for the end of this month,” said Mr Hill.

“We are aware of another incident on another site where council staff spoke to a mobile catering vendor who was actually on council property trading without permission.

“That would be the same as this incident, so we will investigate and look into that incident and if the vendor is in situ, we will make sure that our staff will have a word with the vendor.

“We will make them aware of the impending tender exercise and provide them with whatever information they need but at the moment they would be trading there without Council authority.”