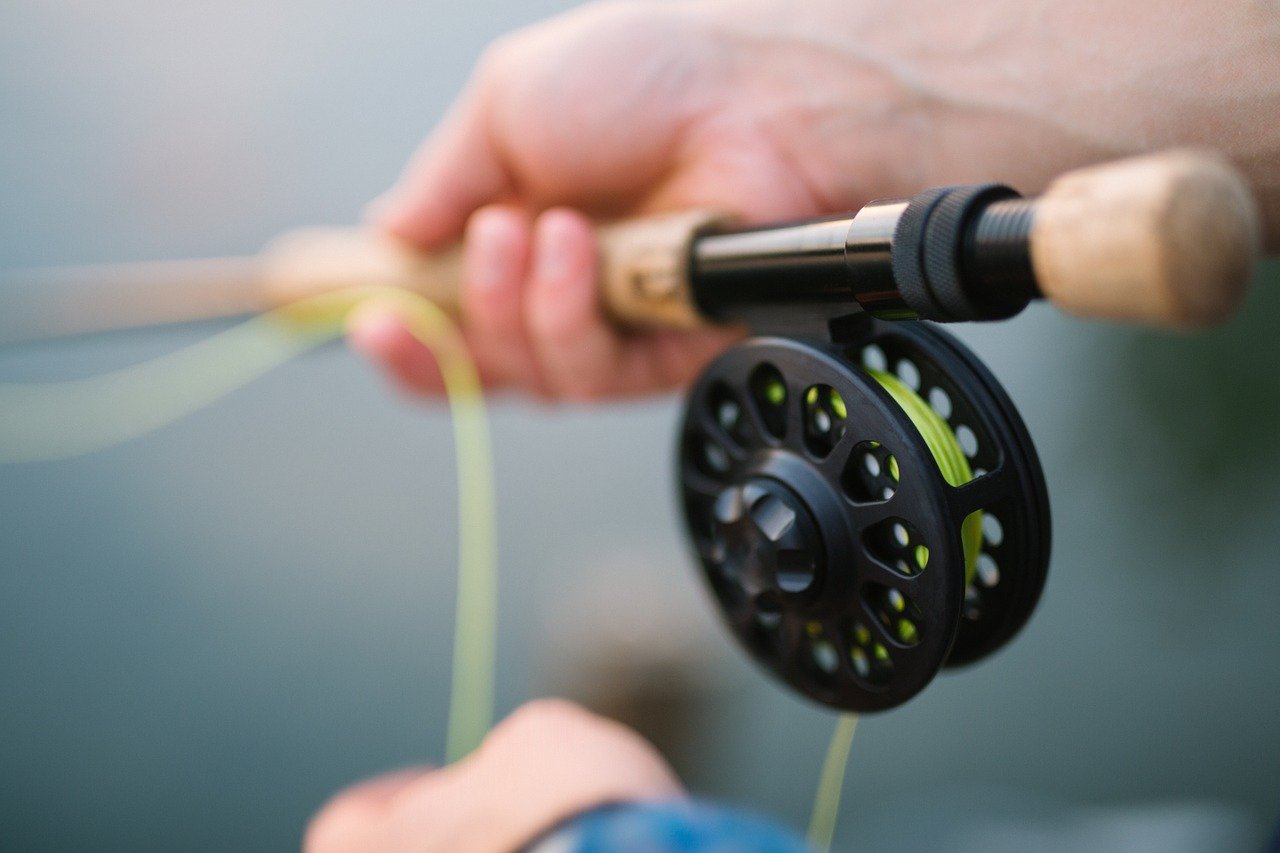 A Lough Neagh fisherman has been fined after he pleaded guilty to a number of breaches of Fisheries Legislation.

Martin Quinn (41) of Mullan Road, from Coagh in County Tyrone appeared before Magherafelt Magistrates’ Court where he admitted four breaches of the Fisheries Act (Northern Ireland) 1966.

During an inspection of a commercial fish dealer’s log book it was discovered that Quinn had sold fish between March 2019 and September 2019 without the appropriate licence in place.

Quinn was fined £75 for each of the four charges, along with an offender levy of £15. He was given 16 weeks to pay.

A spokesperson for the Department said: “The outcome in this case demonstrates the commitment of DAERA Inland Fisheries enforcement staff in pursuing those whose actions have a detrimental impact on fish stocks and to ensure the appropriate licence is in place.”