Cookstown residents concerned over parking tickets whilst on ‘the town walk’ 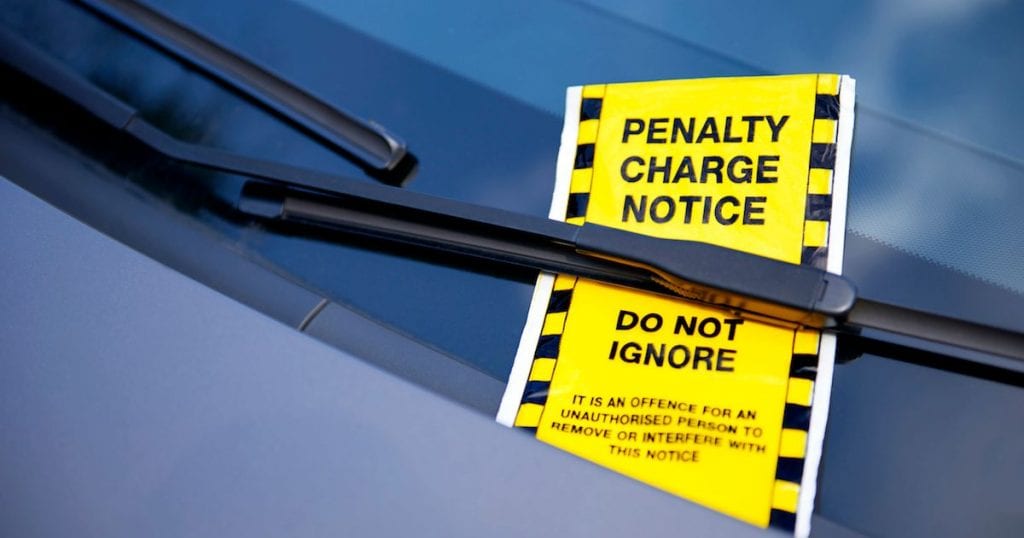 Mid Ulster District Council is to consider the financial impact of a request to ensure traffic attendants only issue tickets for “unsafe parking” during the period of COVID-19 restrictions.

The matter was raised by Cookstown councillor, Trevor Wilson who noted, several constituents had contacted him to complain about parking tickets they had received after they parked their car in the town to do what is commonly known as ‘the town walk’.

This walk can reasonably, depending on the speed of the walker, take longer than one hour to complete.

“A number of people have contacted me about traffic wardens and the role they are playing during the pandemic,” said Cllr Wilson.

“As a result of the restrictions a number of shops in Cookstown are closed. However, people park in the town and go on the town walk. With traffic wardens on patrol, if they do not return to their vehicle within 60 minutes will get a ticket.

“I propose we write to the Minister asking that traffic wardens only issue tickets for unsafe parking and that we extend the one hour parking restriction in our town centres to two hours.”

Before the proposal could be seconded, Council’s Chief Executive, Adrian McCreesh told members, officers would need to consider the financial impact of such a proposal.

“The issue there is that is a core element of income for the council and has been factored into current budgets,” said Mr McCreesh.

“Making this decision tonight would be making a financial decision that has not been costed. Give us, as officers, time to consider the matter and report back to the appropriate committee.”

It is understood the matter will be brought before Council’s environment committee in March or if possible, the committee’s meeting in February which is scheduled to take place next Tuesday (February 9).