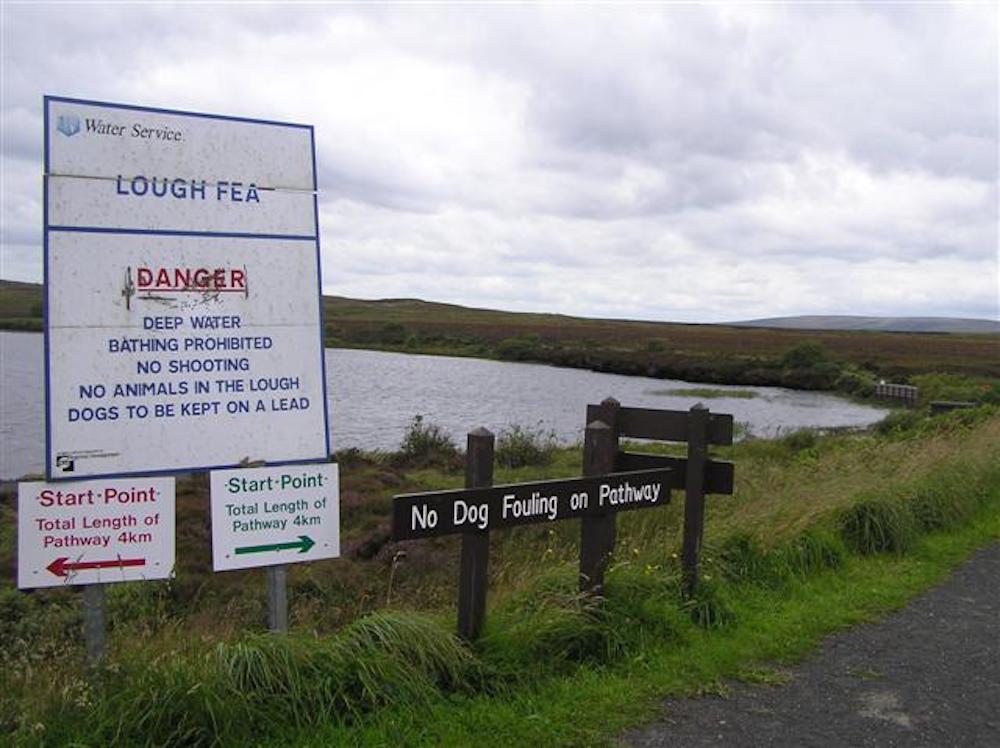 A Cookstown councillor has called for improvements to be made to the paths along what he described as one of the “jewels in our crown”.

Speaking at a meeting of Council’s development committee, Councillor Trevor Wilson called for improvements to the paths around Lough Fea, between Lissan and The Six Towns.

“People have raised an issue with me over the last few weeks about the state of the paths around Lough Fea,” said Councillor Wilson.

“I appreciate at this time of year, it is not the right time to be going in to do any work up there but it is one of the jewels in our crown in this neck of the woods.

“So I am asking that priority is given, in the spring time to those paths around Lough Fea.

“We have spent quite a bit of money on other paths around the area but seem to have neglected that one.”

“As someone who walks around Lough Fea now and again, it does come under a wee bit of flooding at this time of year,” said the committee Chair.

“That flooding washes bits away and I have no doubt our staff will take a look at that, maybe even before the spring time.

“If we can repair anything that is damaged we will do it right away.”