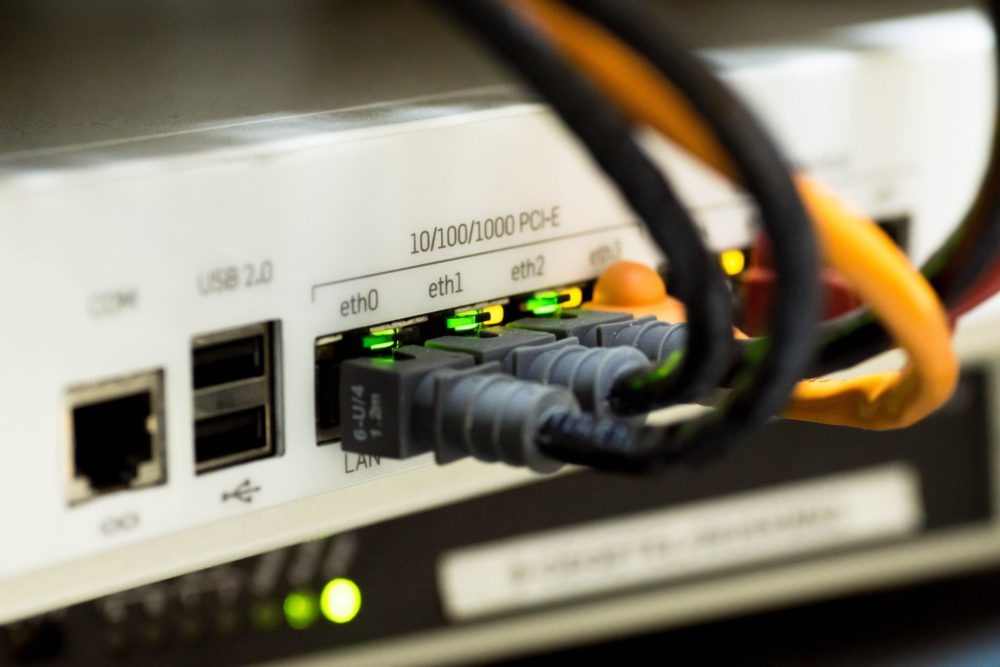 Mid Ulster District Council’s head of planning is to write to Northern Ireland’s roads authority to ask for its view on the installation of overhead cabling and poles near road junctions.

The issue was raised at a meeting of Council’s planning committee on Tuesday, August 3, by the committee’s vice chair, Councillor Sean McPeake who requested Council seek to establish Road Service’s view on this matter.

“Representatives are now getting contacted by residents about the erection of poles where they never were before, there are poles appearing up overnight essentially and in many cases the residents living nearby feel they are impacting on visibility splays,” said Cllr McPeake.

“There does not seem to be any consultation with the landowners. It is something I think we need to get a reading on.

“I am not sure but I think it would be useful for us all to get a ruling on it, if it has not hit your area yet it will. We want to work with the telecoms providers but I think we need a bit of clarity on it.”

Council’s head of planning Dr Chris Boomer said it was a complex issue.

“There are very wide ranging powers to put up poles with lines on them without needing any planning permission, it is in effect, granted by a general permitted development order,” he said.

“The same does not apply for masts it is poles with lines and pretty much they can go anywhere unless they end up needing another consent. However, if it effects someone’s land, it is land law not planning law that may need to be considered.”

Cllr McPeake then asked if there were rules in place to allow for the erection of one pole and was told by Dr Boomer that there are situations where the visibility splay can be “lessened”.

“We take our advice from Road Service and they would advise us accordingly,” he said.

“It really is about what is on the ground and taking a common sense approach and that can go a long way.”

Councillor Malachy Quinn said there were similar complaints when Project Stratum arrived in Coalisland and noted the only reason the project can be delivered at the cost required is that the cables are overhead, not underground.

“I got several complaints in the Torrent area but in fairness to Fibrus [the company tasked with delivering Project Stratum] they did come out and move the poles.

“Moving the poles could cause problems with the delivery of the project but I do think we should maybe be having weekly or monthly conversations with Fibrus about where the poles are going.

“It is just maybe a case of local councillors meeting with Fibrus and ensuring they are going where they should be.”

Following a request from Cllr McPeake, Dr Boomer confirmed he would write to Road Service on the issue.