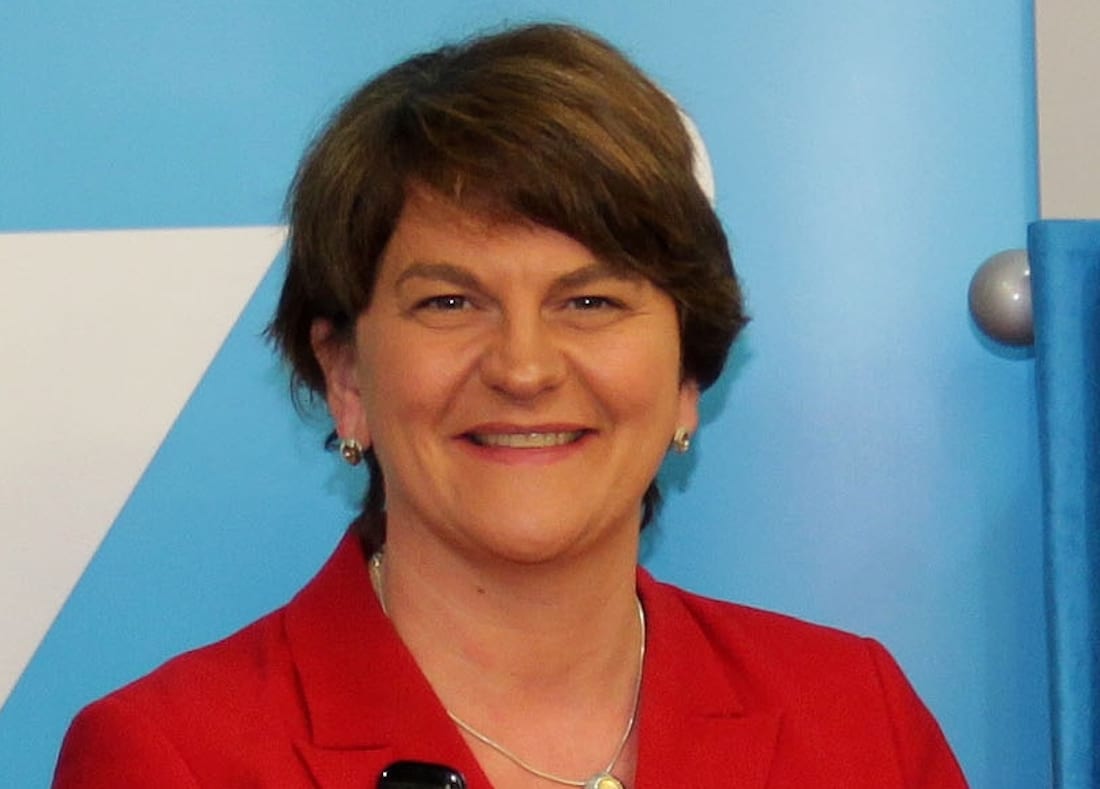 DUP Leader Arlene Foster has this afternoon confirmed her resignation.

The Fermanagh and South Tyrone MLA will step down from the position on May 28,

And she will quit her role as First Minister at the end of June.

It comes after party representatives had signed a letter voicing no confidence in their leader.

Mrs Foster has led the DUP since December 2015, taking over from Peter Robinson.