The death has occurred of Rose McNally (Dungannon) 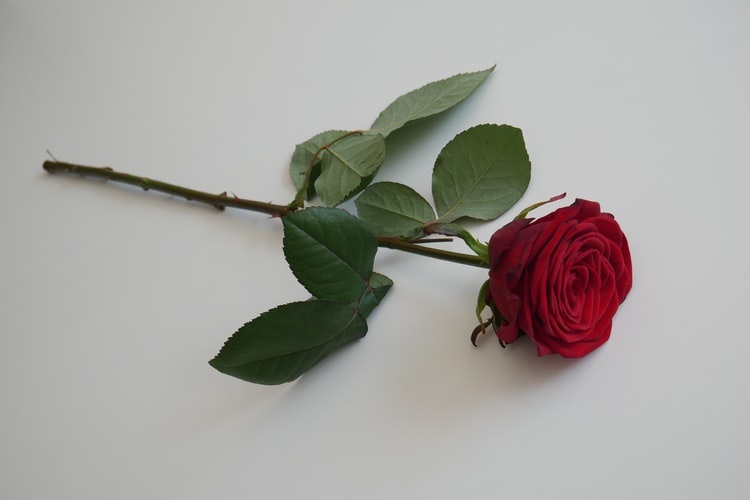 “Our Lady of Lourdes and St Pio Pray for Her”.

Due to the on going government guidelines, the Mass and Burial will be strictly private. Those wishing to pay their respects can do so at the Church and on route to the Cemetery, adhering to all social distancing guidelines. Mass can be viewed on Parish webcam.