The death has occurred of Maureen Hughes (Irvinestown, formerly Crossmaglen) 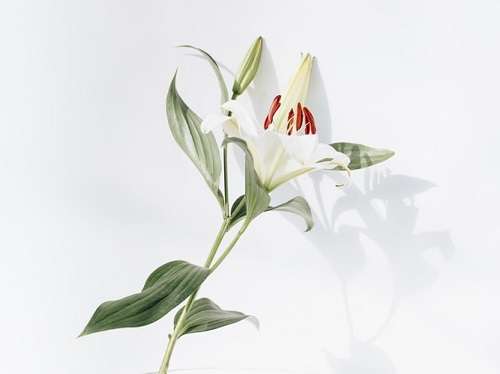 Sadly, due to the current Government regulations, the funeral is strictly private. Requiem Mass will be celebrated and can be viewed HERE at 11.00am on Friday (29th January).

“May she rest in peace”.