The death has occurred of Francie McCullagh (Pomeroy) 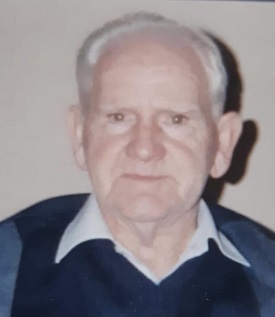 Both Francie’s burial and following that his Requiem Mass will be strictly private and limited to immediate family only  you can utilise the link on this page to partake in mass at 2:30pm

“Padre Pio pray for him”.