The death has occurred of Donagh McCormick (Coalisland) 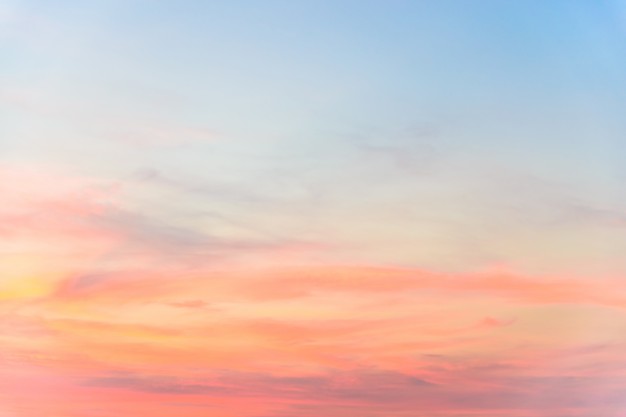 Donagh’s remains will be removed after a short funeral service in his home followed by interment in Kernan Cemetery, Portadown at 1.00pm on Monday.

“On his soul sew Jesus have mercy”.