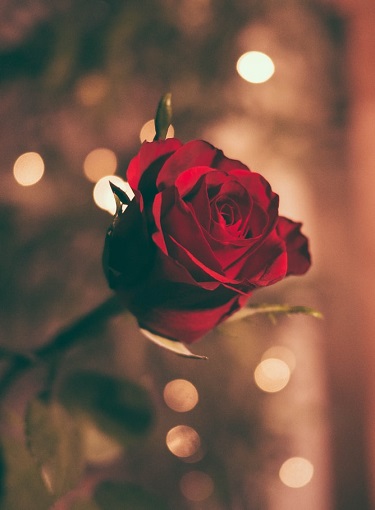 Small, Dominic. On his First Anniversary of the late Dominic Small of 107 Reaskmore Road, Dungannon his Wife Patricia, Daughters Michelle, Edel, Charlene and Son Barry wish to express their sincere thanks and gratitude to all those who sympathised with them on the loss of their beloved husband, father, father-in-law and grandfather.

As a family we would like to take this opportunity to thank all our friends, neighbours and family who sent mass cards, letters, flowers, and donations over the past year. To the many people who paid their respects by standing along the road as the funeral cortege passed, watched on the webcam and were present at The Church of the Assumption, Tullyallen.

A special thanks to Killeeshil GFC and to Clogher Wheelers for the guard of honour on the day of the funeral. We thank you for the support shown to us.

We offer our heartfelt thanks to Fr Hannigan for celebrating the Requiem Mass and for providing spiritual guidance and support to Dominic throughout his illness.

We would like to take this opportunity to thank Paudge Quinn for the professional way in which the funeral arrangements were carried out, and the grave diggers who supported the Funeral Directors in such a dignified manner. To all those who helped in any way, your help, support, and contributions made our loss more bearable. As it would be impossible to thank everyone individually, please accept this acknowledgement as an expression of our deepest gratitude.

The First Anniversary Mass for Dominic Small will be celebrated on Thursday 22nd April 2021 in The Church of the Assumption, Tullyallen at 7:30pm. The mass will also be available to watch via the Webcam.